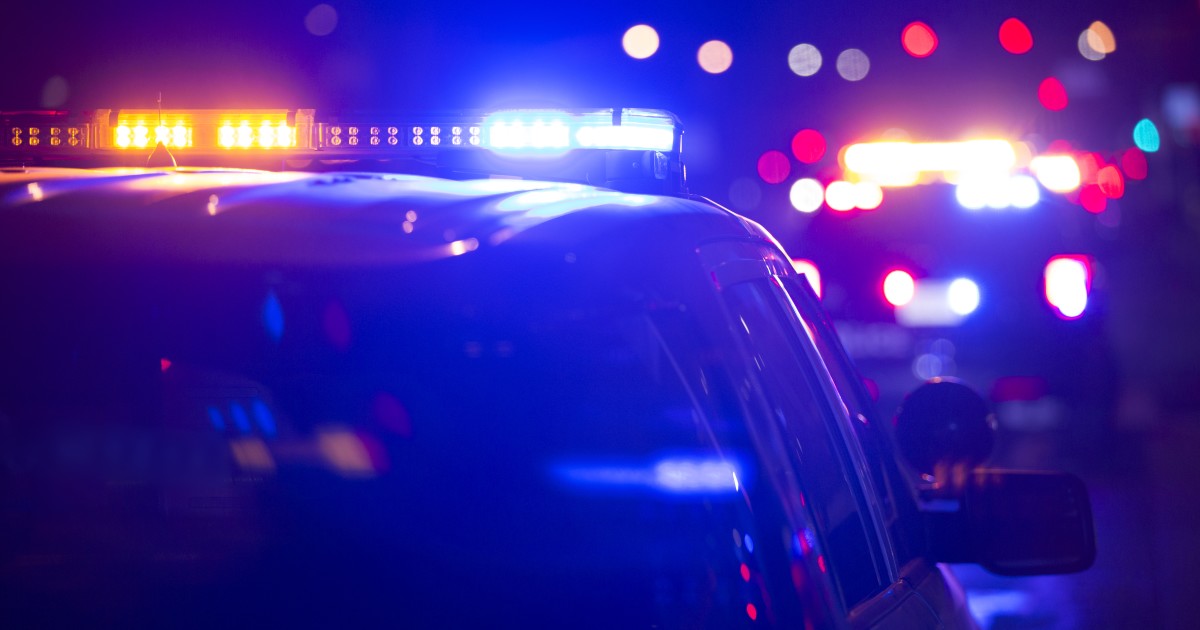 At least one person is dead, and 12 are injured following a pair of nightclub shootings in Texas, early Saturday morning.

At around 1:30 a.m., officers with the Dallas Police Department arrived at Pryme Nightclub after a suspect opened fire on a crowd following an argument. Daisy Navarrete, 21, was pronounced dead at a local hospital, and seven others were injured during the incident. Their condition is unknown.

Law enforcement posted an image of the suspect, who has yet to be identified or apprehended.