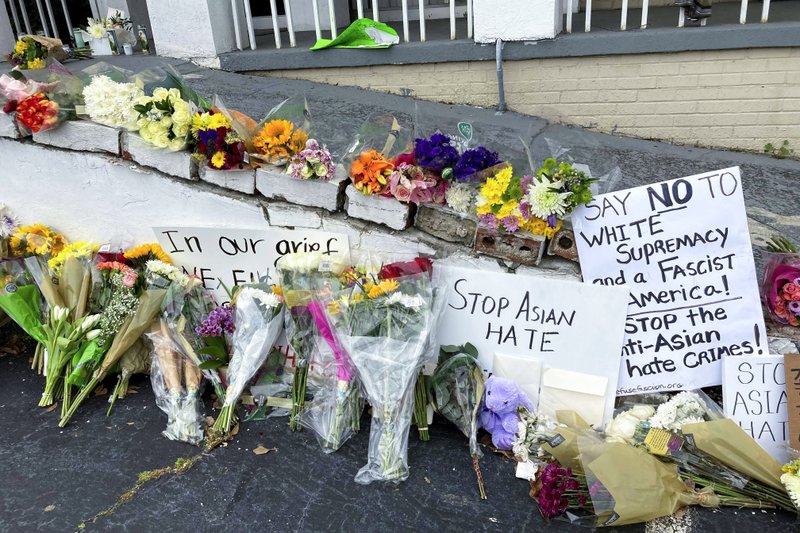 Federal investigators have so far not found evidence that clears the high bar for federal hate crime charges against a man who has been accused of killing eight people at three Atlanta-area massage businesses, two law enforcement officials told The Associated Press on Friday.

Seven of the eight people killed were women; six were of Asian descent. The crime has stitched together stigmas about race, gender, migrant work and sex work.

Though investigators have not ruled out ultimately filing hate crime charges, they face legal constraints in doing so. Federal…