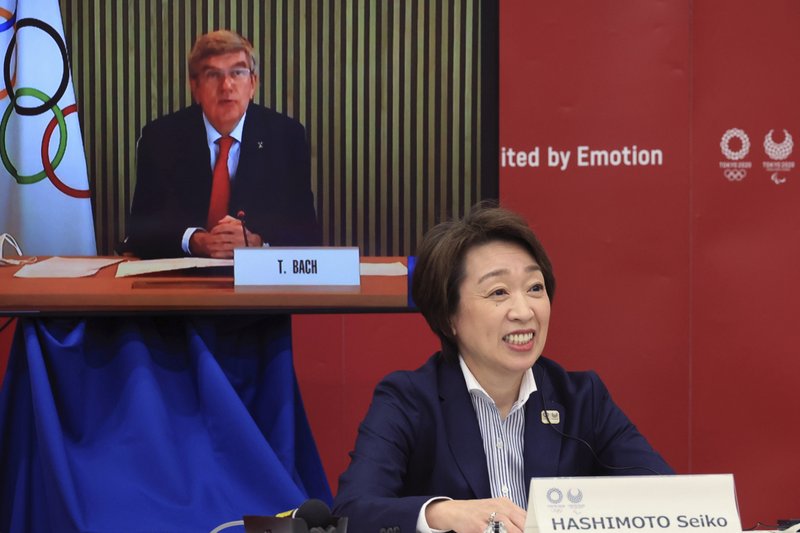 At last it’s official after countless unsourced news reports and rumors: spectators from abroad will be barred from the postponed Tokyo Olympics when they open in four months.

Officials said the risk was too great to admit ticket holders from overseas during a pandemic. The Japanese public has also opposed fans from abroad. Several surveys have shown that up to 80% oppose holding…