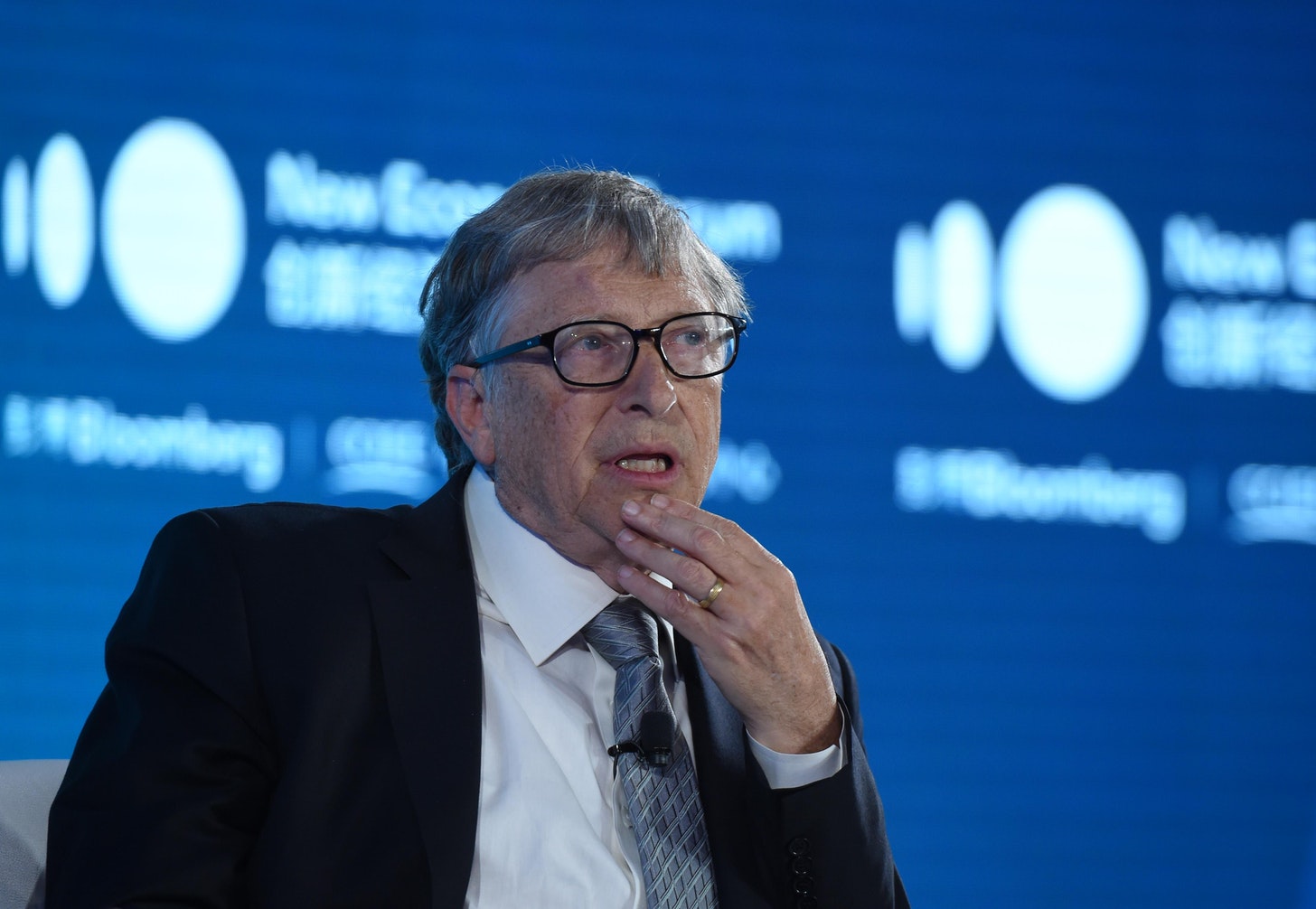 After President Joe Biden signed a $1.9 trillion COVID-19 relief bill into law last Thursday, there have been rumors about Bill Gates’s involvement in the bill.

Twitter users have been sharing an article from The BL, or “The Beauty of Life,” a media company connected to the right-wing outlet the Epoch Times.” The story from The BL is headlined: “$3.5 billion for Bill Gates’s foundation hidden in the Democrats’ $1.9 trillion bill.”

A widely shared tweet, linking to this same article, reads: “Why would Bill Gates get…