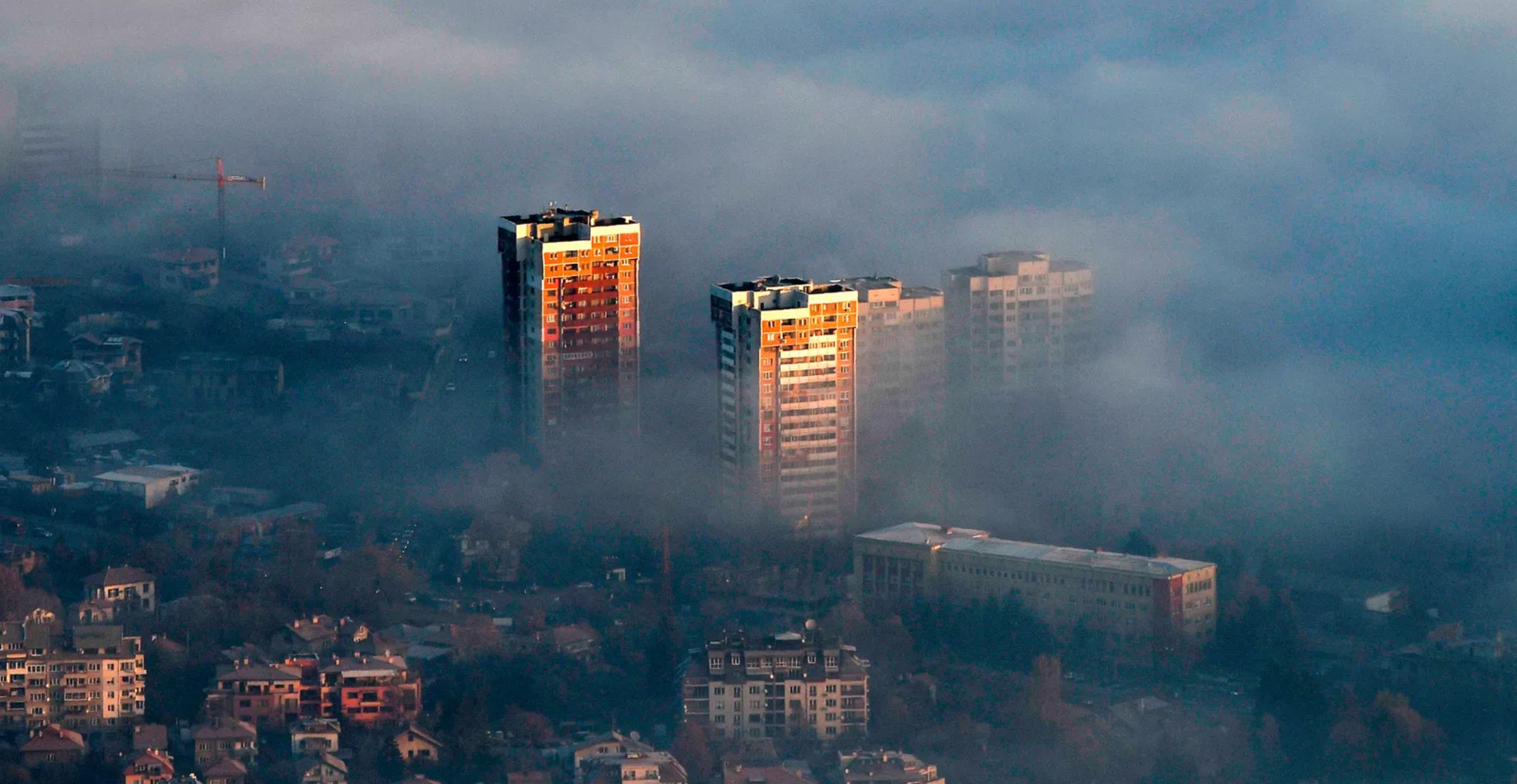 The planet had already warmed by around 1.2C since pre-industrial times when the World Health Organization officially declared a pandemic on 11 March 2020. This began a sudden and unprecedented drop in human activity, as much of the world went into lockdown and factories stopped operating, cars kept their engines off and planes were grounded.

There have been many monumental changes since then, but for those of us who work as climate scientists this period has also brought some entirely new and sometimes unexpected insights.

Here are three things we…