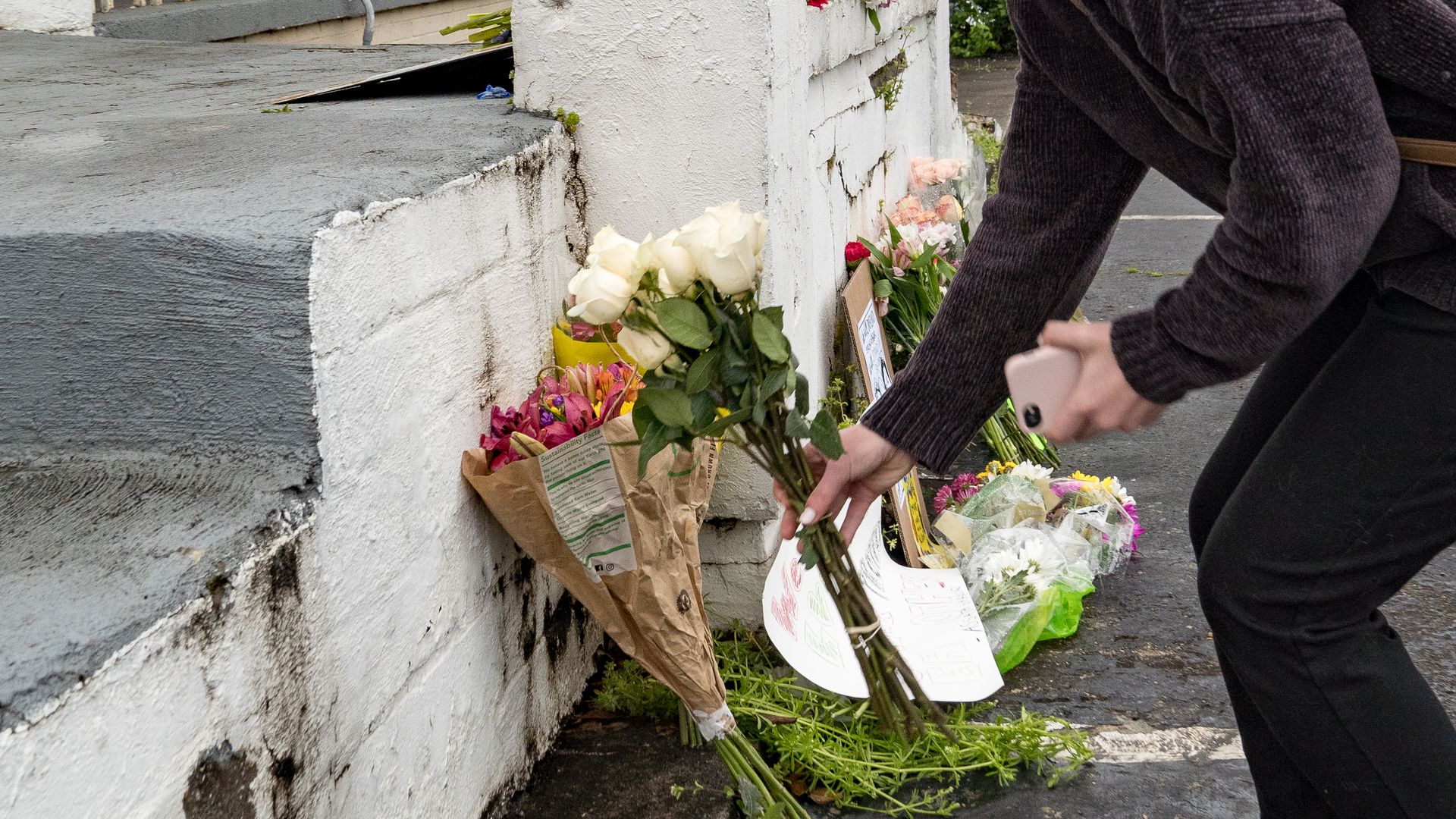 The eight people who died in a shooting spree by a 21-year-old gunman in Georgia this week have been identified by police and Fulton County officials.

Why it matters: The fact that six of the eight victims are Asian women has left Asians and Pacific Islanders across America fearful and alarmed.

Here is what we know about the victims so far:

The Fulton County Medical Examiner on Friday released the names of the other four victims: Soon C. Park, 74; Hyun J. Grant, 51; Suncha Kim, 69; and Yong A….