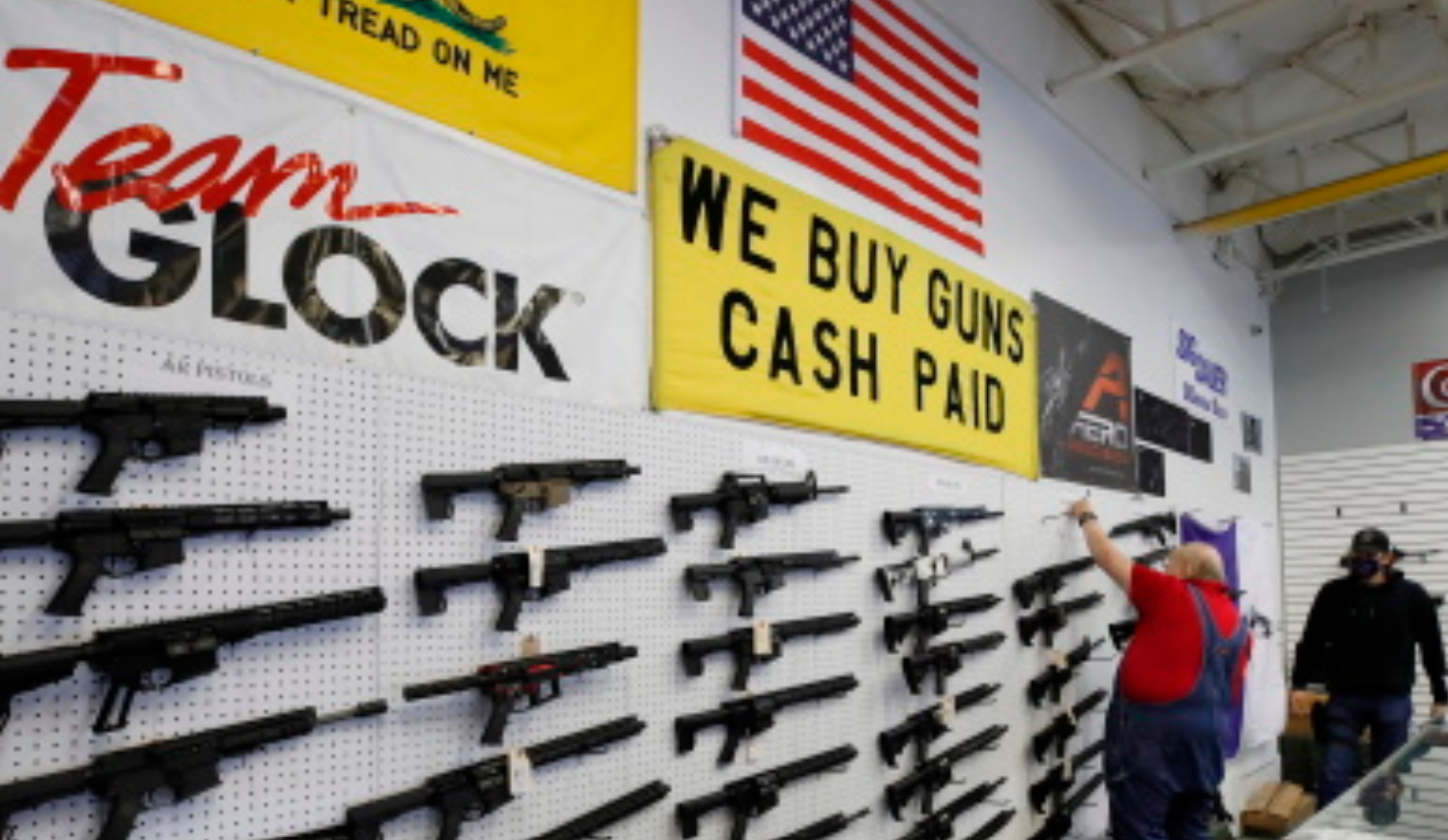 Both measures stalled in the Republican-controlled Senate, where then-Majority Leader Mitch McConnell never brought them up for a vote.

Now, with Democrats controlling both chambers of Congress and the presidency, the measures have again passed the House. This time, Senate Majority Leader Chuck Schumer vows that the Senate will vote…