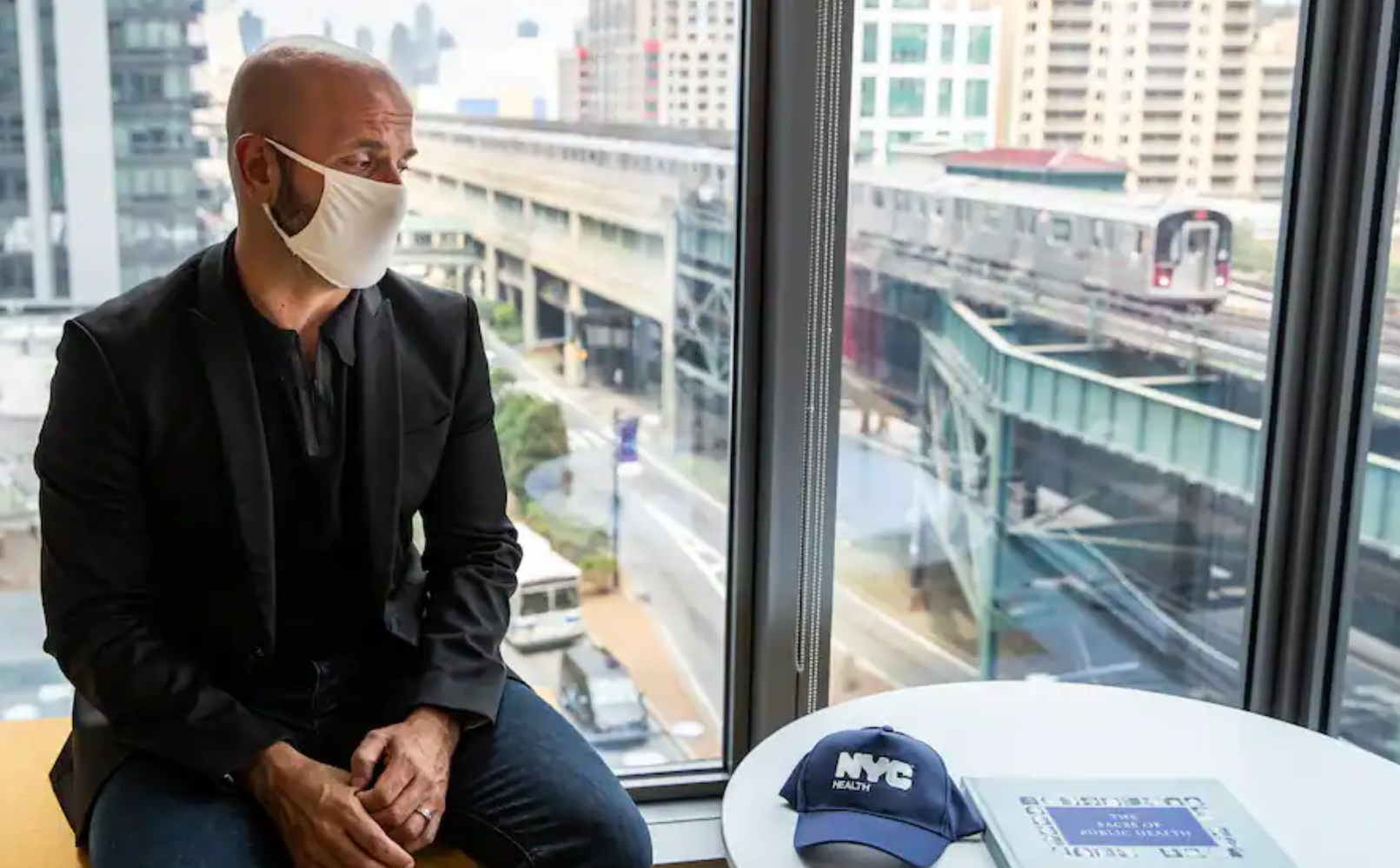 A top HIV/AIDS doctor and gay activist has been named to a new position at the Centers for Disease Control and Prevention overseeing vaccine equity efforts, according to a person familiar with the move and an internal memo, underscoring the agency’s efforts to address racial and other disparities threatening the nation’s immunization effort.