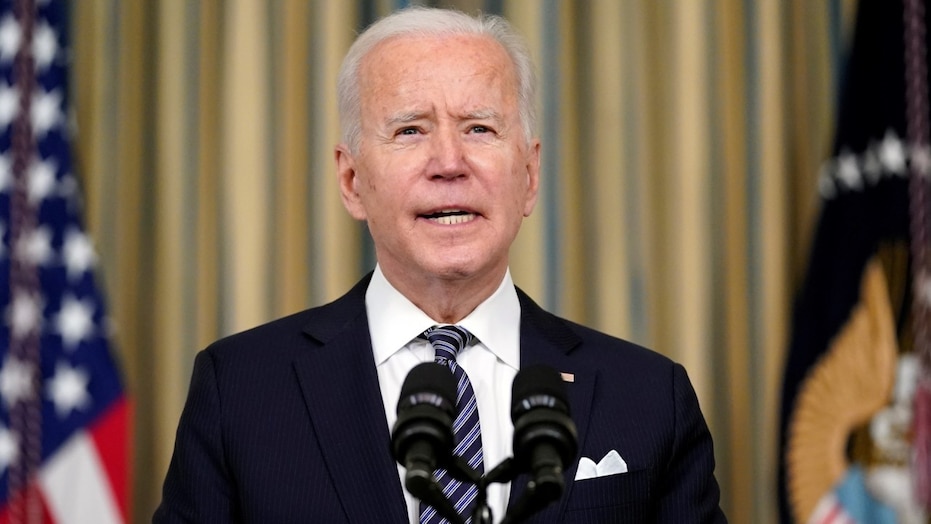 President Biden, who tripped Friday while boarding Air Force One, drew scrutiny from conservatives who pointed out he once mocked former President Donald Trump’s slow walk down a ramp during a trip to West Point.

Biden poked fun at Trump last September, months after the former president was filmed gingerly walking down a ramp following his commencement address at the U.S. Military Academy. Trump critics, including the Lincoln Project, later used the footage in social media posts and ads questioning his fitness.

“Look at how he steps and look how…