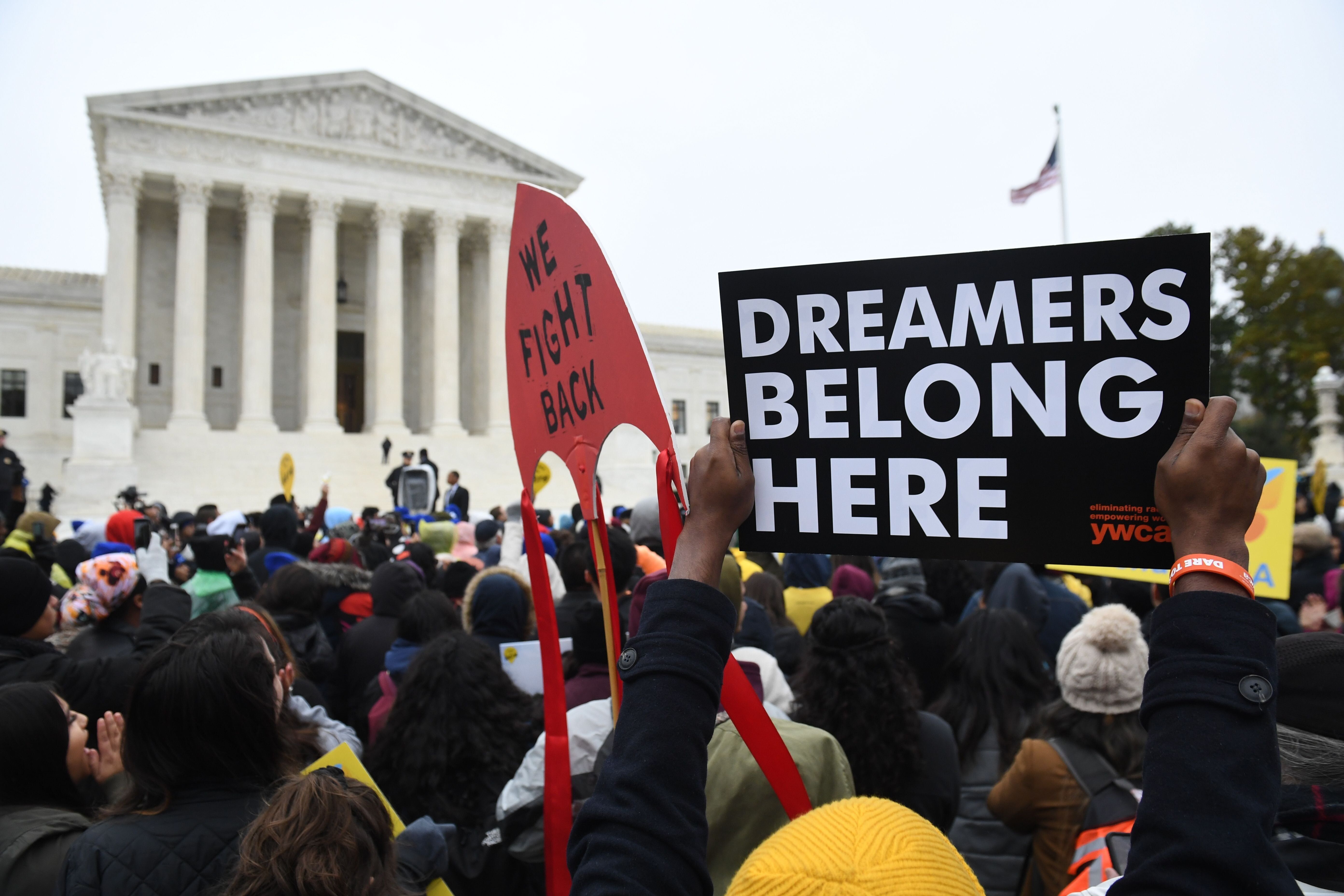 The House passed a major immigration reform bill on Thursday, securing the first step in President Joe Biden’s plan to grant a pathway to citizenship for millions of undocumented people.

But the bill, along with a second set for passage later Thursday, is likely to stall out in the Senate, which Democrats control with a 50-50 party split ― making the chances for immigration reform unlikely given heavy Republican opposition.

The House passed the American Dream and Promise Act in a 228 to 197 vote, with nine Republicans voting…