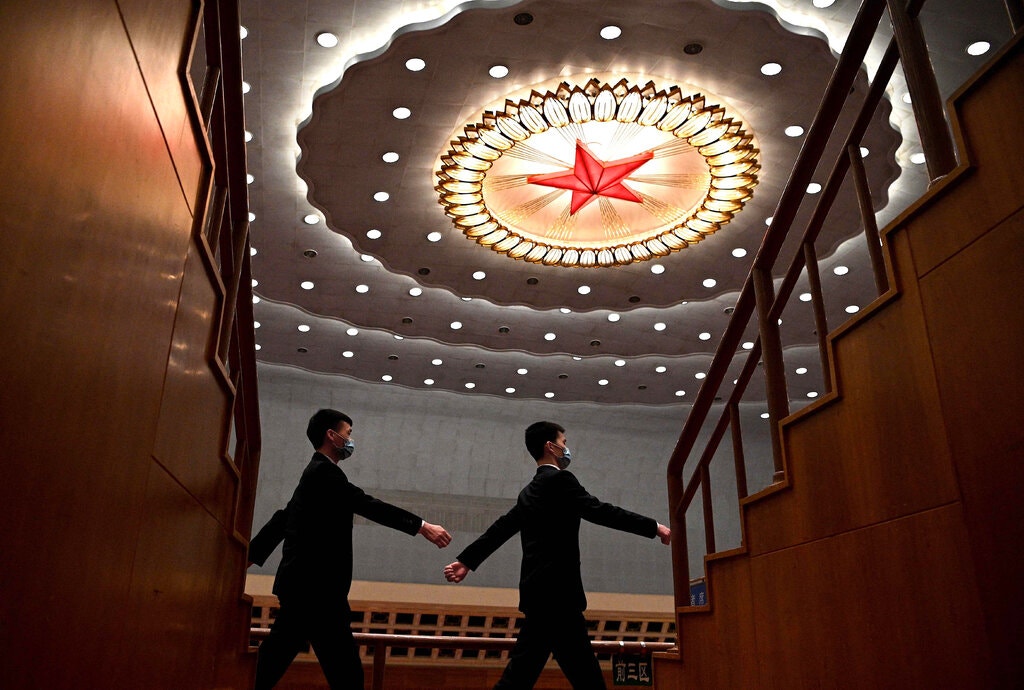 Top administration officials will meet with their Chinese counterparts for the first time on Thursday as the United States shifts to a more competitive posture with Beijing.

President Biden is engineering a sharp shift in policy toward China, focused on gathering allies to counter Beijing’s coercive diplomacy around the world and ensuring that China does not gain a permanent advantage in critical technologies.

At first glance, it seems to adopt much of the Trump administration’s conviction that the world’s two biggest powers are veering dangerously toward confrontation, a clear change…