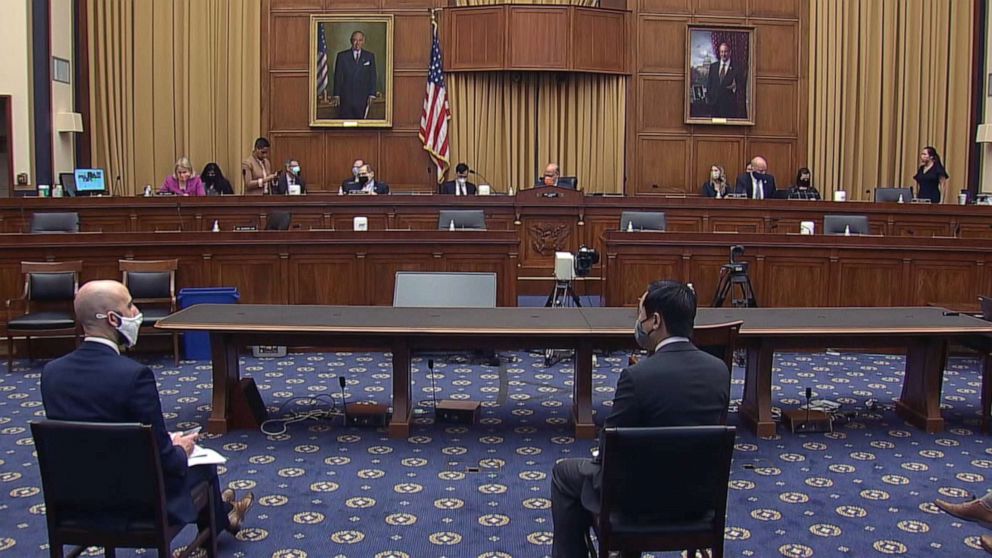 Prominent Asian American lawmakers, scholars and advocates, including actor and producer Daniel Dae Kim, testified Thursday on the rise in hate crimes and discrimination against Asian Americans before the House Judiciary Subcommittee on the Constitution, Civil Rights and Civil Liberties.

The hearing followed a string of hate crimes against Asian Americans, as well as three shootings at Atlanta-area spas on Tuesday in which eight people were killed. Six of the victims were Asian women.