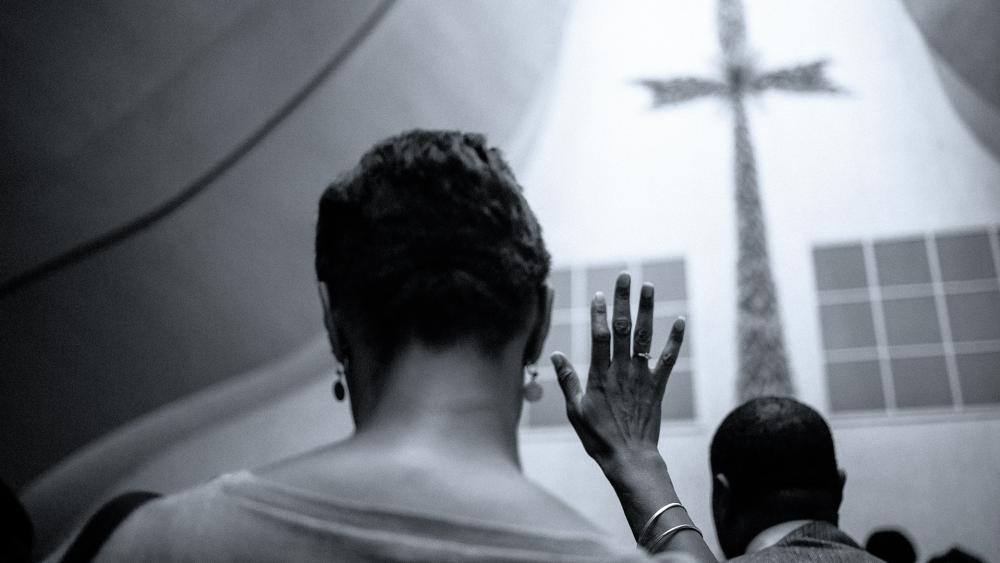 A group of nearly 60 black Christian leaders is urging the U.S. Senate to reject the Equality Act recently passed by the House of Representatives and instead opt for a compromise bill that protects the rights of the LGBT community while also preserving the rights of religious believers and institutions.

The Equality Act would nullify the right of Christian and other religious groups and schools to hire people according to their moral and religious beliefs, and force acceptance of lifestyles contrary to their deeply held values.