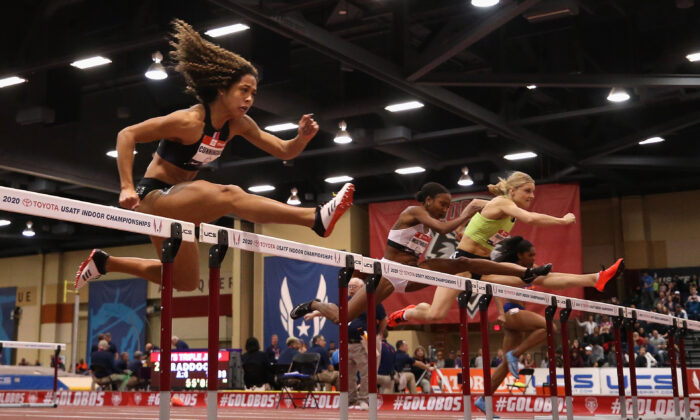 Three present and former Connecticut high school biological female athletes were barred from testifying Wednesday before the Senate Judiciary Committee hearing on the Equality Act that recently passed the House of Representatives. The Equality Act prohibits discrimination on the basis of sex, sexual orientation, and gender identity.

Christiana Holcomb, the Alliance Defending Freedom legal counsel for the women, told The Epoch Times it was the majority Democrats who prevented the athletes from testifying.

“It is disgraceful that Democrats refused to hear from Selina, Chelsea, and Alanna on the harms that…