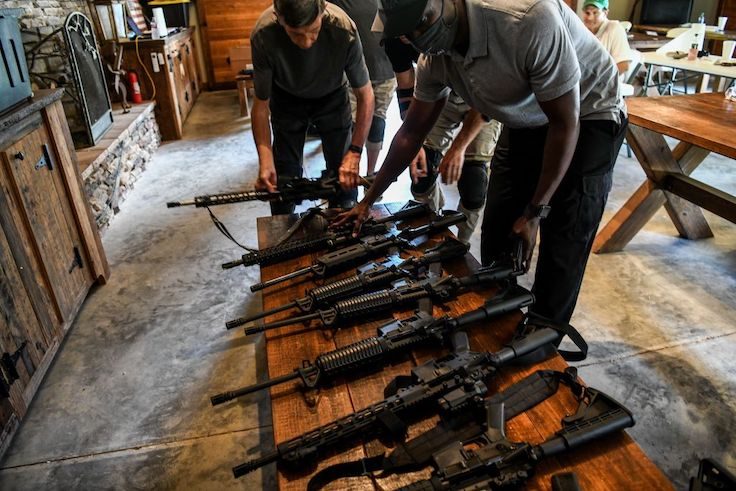 A judge struck down Boulder, Colorado’s ban on the possession of AR-15s and magazines holding more than 10 rounds on Monday.

“The Court has determined that only Colorado state (or federal) law can prohibit the possession, sale, and transfer of assault weapons and large capacity…