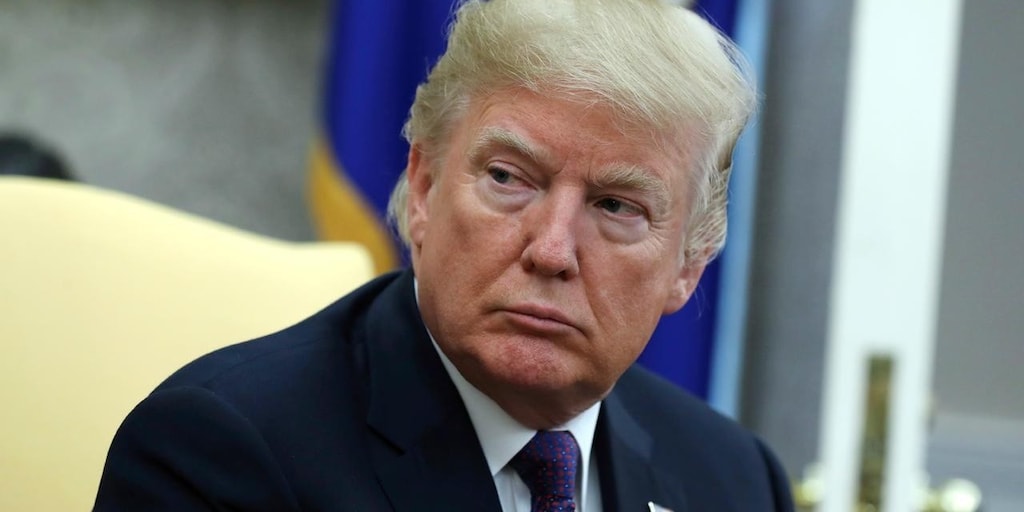 The Washington Post made a massive correction Monday to a January report about a phone call between then-President Donald Trump and a Georgia elections investigator, as the liberal paper admitted multiple quotes attributed to Trump based on an anonymous source were inaccurate.

The corrected story was a hot topic on cable news and talk shows that helped spread the Post’s flawed report and media watchdogs feel it points to larger problems with agenda-driven anonymous sources and liberal outlets that rush to “confirm” them.

“This ‘correction’ is more than a…