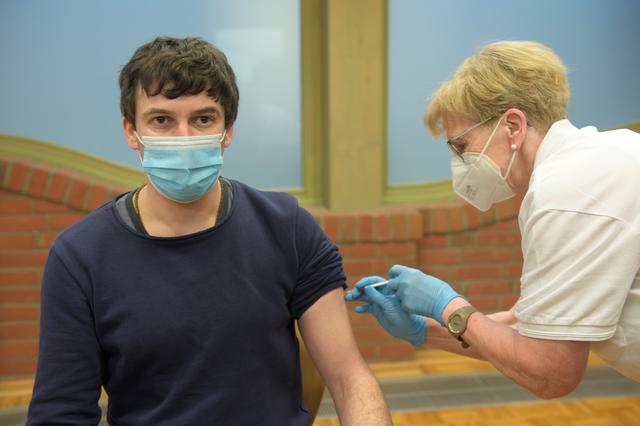 Germany, France and Italy said on Monday they would suspend AstraZeneca COVID-19 shots after several countries reported possible serious side-effects, but the World Health Organization (WHO) said there was no proven link and people should not panic.

Still, the decision by the European Union’s three biggest countries to put inoculations with the AstraZeneca shot on hold threw the already struggling vaccination campaign in the 27-nation EU into disarray.