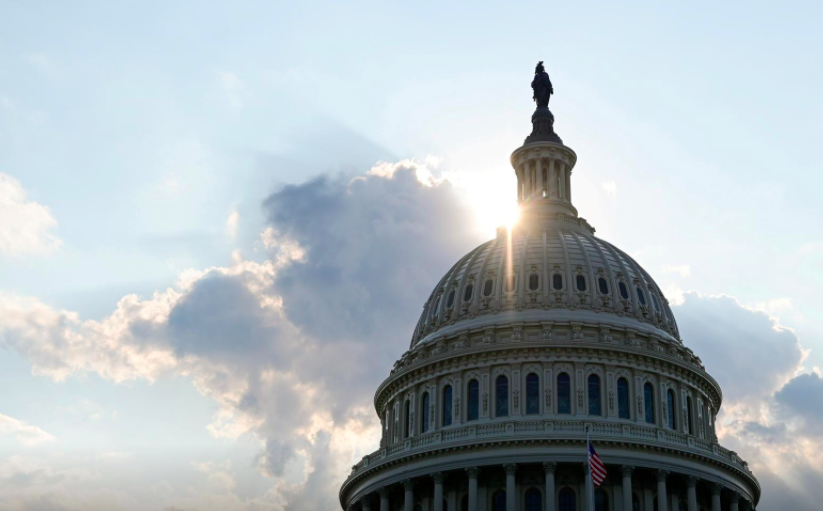 The House of Representatives is due to vote Thursday on two immigration bills that would provide a path to citizenship for millions living illegally in the United States, just as the country faces the biggest surge of migrants at its southwestern border in 20 years.