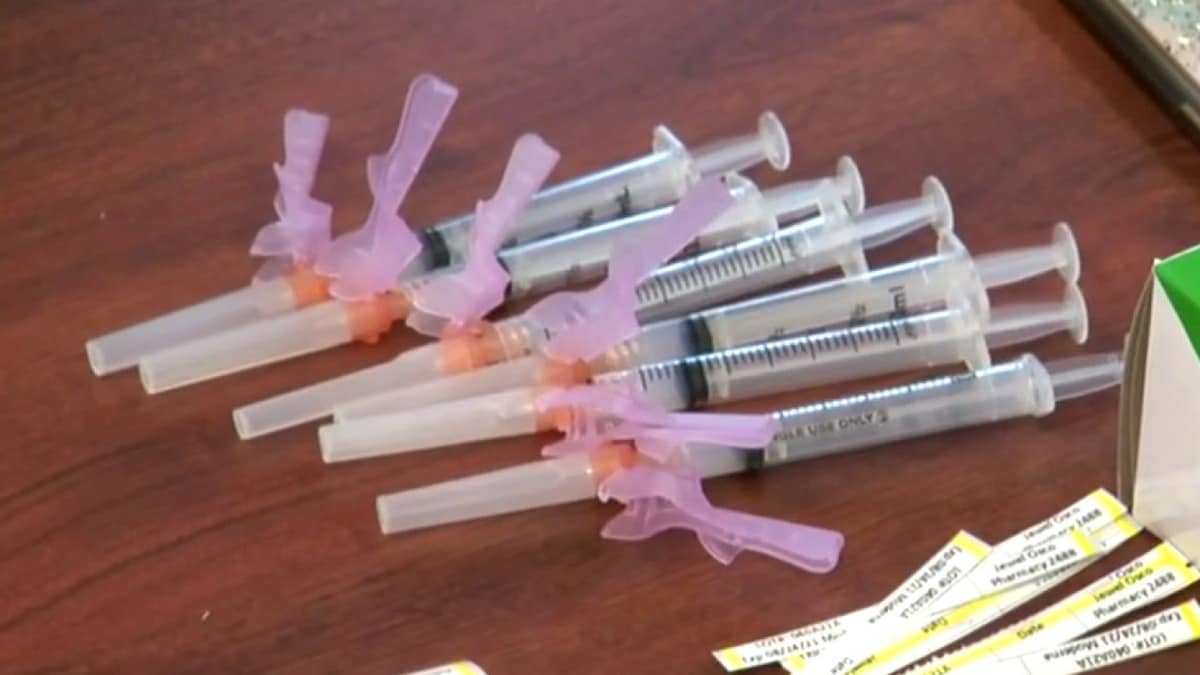 AstraZeneca issued a statement on Monday defending its COVID-19 vaccine after some countries raised concerns about blood clots in vaccine recipients and called for a temporary suspension.

The company said there is “no evidence of an increased risk” of blood clots after receiving its jab.

Ireland announced Sunday that it would temporarily suspend distributing the vaccine “out of an abundance of caution,” Reuters reported. The move was announced after reports of blood clotting in some of the recipients in Norway.