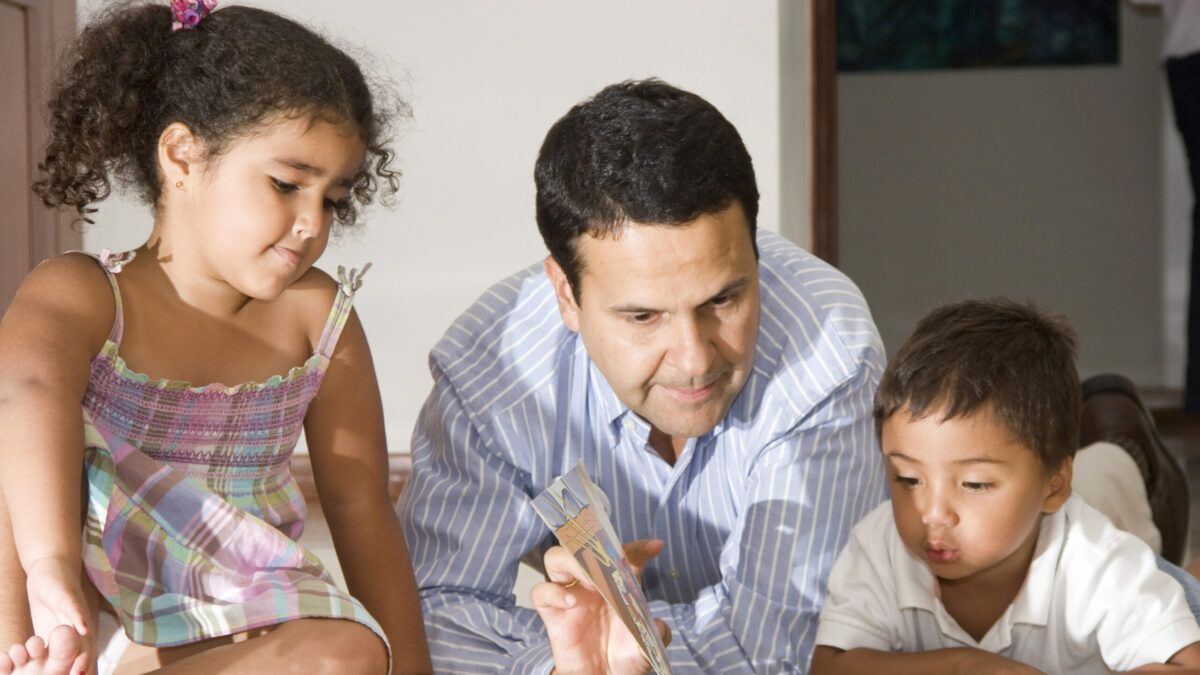 The ink had barely dried on the American Rescue Plan Act signed into law by President Joe Biden before calls began to make permanent the expanded child tax credit that the law provides as a one-year emergency measure for 2021.

“Democratic leaders are banking on some of the aid provisions being so popular that letting them expire would be a political nightmare, painful enough for Americans that even Republicans couldn’t stand in the way. At the top of the list is making permanent the expanded child tax credit,” Politico reported….