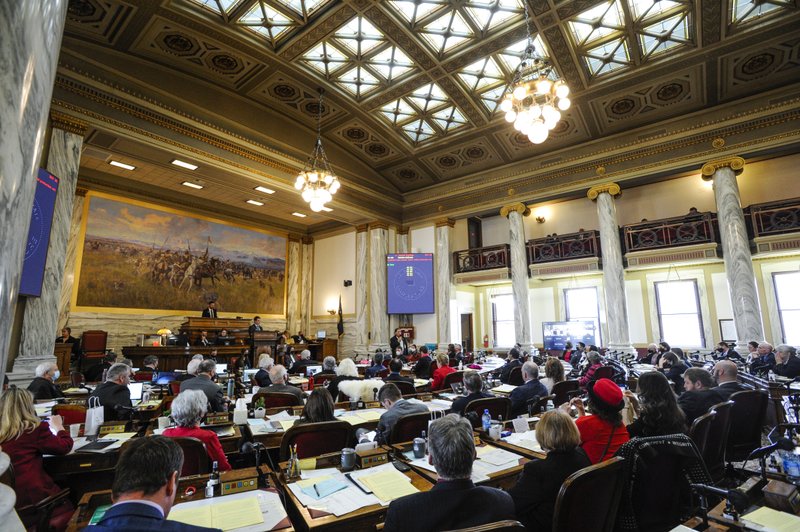 At an intense pace, lawmakers in Republican-governed states are considering an array of tough anti-abortion restrictions they hope might reach the Supreme Court and win approval from its conservative majority, overturning the 1973 Roe v. Wade decision that established a nationwide right to abortion.

A sweeping ban already has been signed into law in South Carolina, only to be swiftly blocked by a lawsuit from abortion-rights groups. Arkansas’ governor signed another ban this past week.