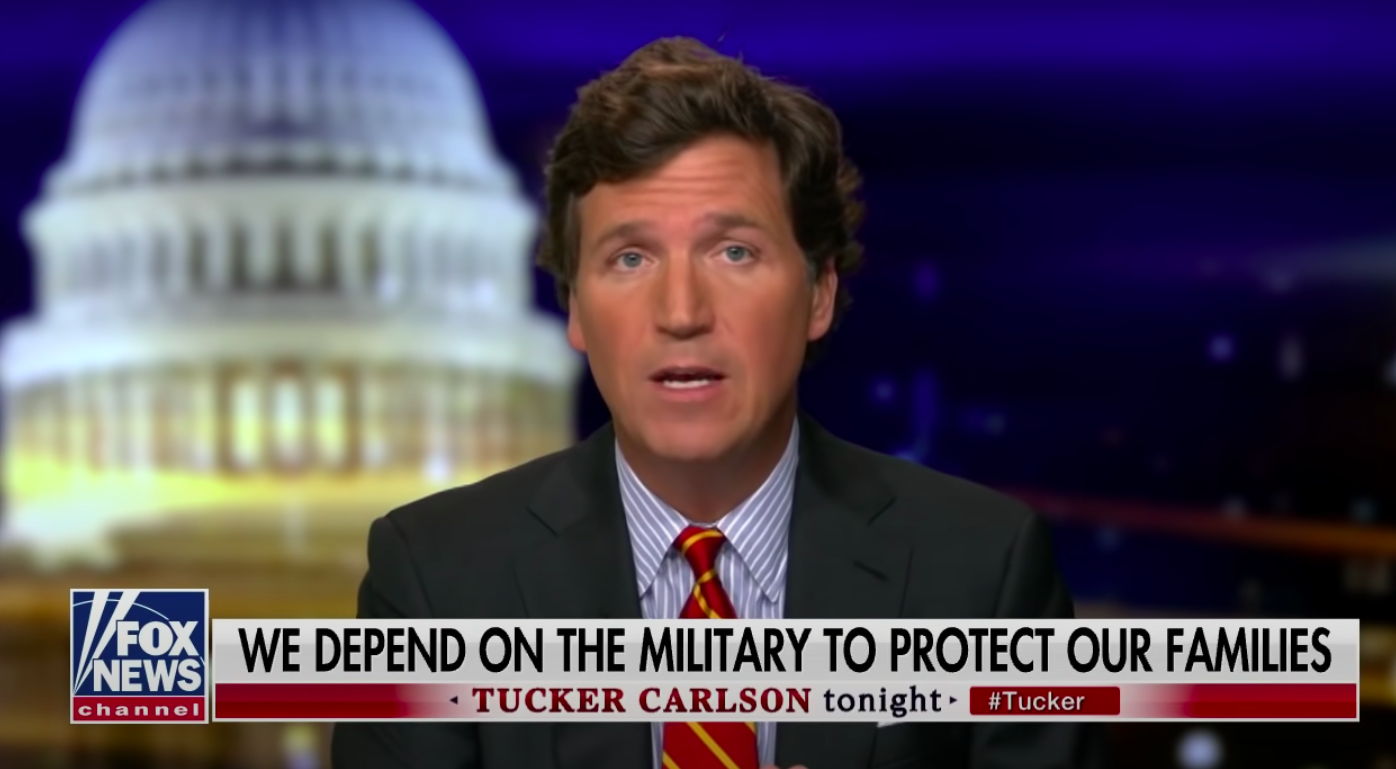 Tucker Carlson laid into the woke Pentagon last night. This is well worth watching.

President Biden said we are building combat body armor for women, and maternity flight suits. The Defense Department will now pay for sex change operations. And so on.

This is more “hypernormalization.”

The word hypernormalization was coined by Alexei Yurchak, a professor of anthropology who was born in Leningrad and later went to teach in the United States. He introduced the word in his book Everything Was Forever, Until It Was No More: The Last Soviet…