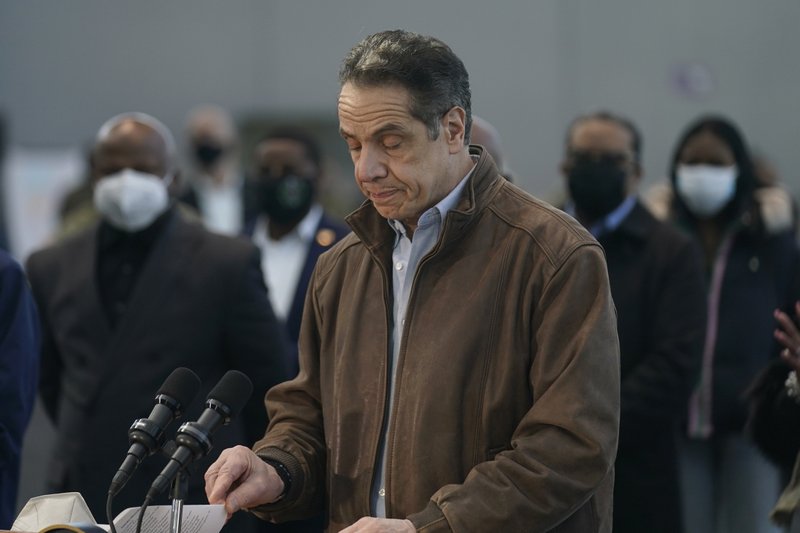 New York Gov. Andrew Cuomo’s grip on power appeared increasingly threatened Thursday as a majority of state legislators called for his resignation, Democrats launched an impeachment investigation and police in the state capital said they stood ready to investigate a groping allegation.

The firestorm around the Democrat grew a day after the Times Union of Albany reported that an unidentified aide had claimed Cuomo reached under her shirt and fondled her at his official residence late last year.

The woman hasn’t filed a criminal complaint, but a lawyer for the…