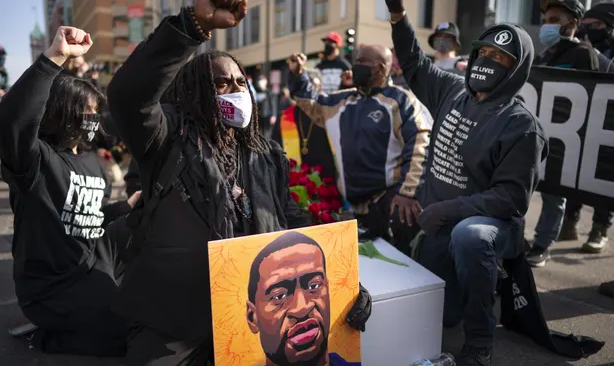 The city council unanimously approved the settlement on Friday. The council emerged from closed session to announce the move, which includes $500,000 for the neighborhood where Floyd was arrested.

The Floyd family attorney, Ben Crump, said in a prepared statement that it was the largest…