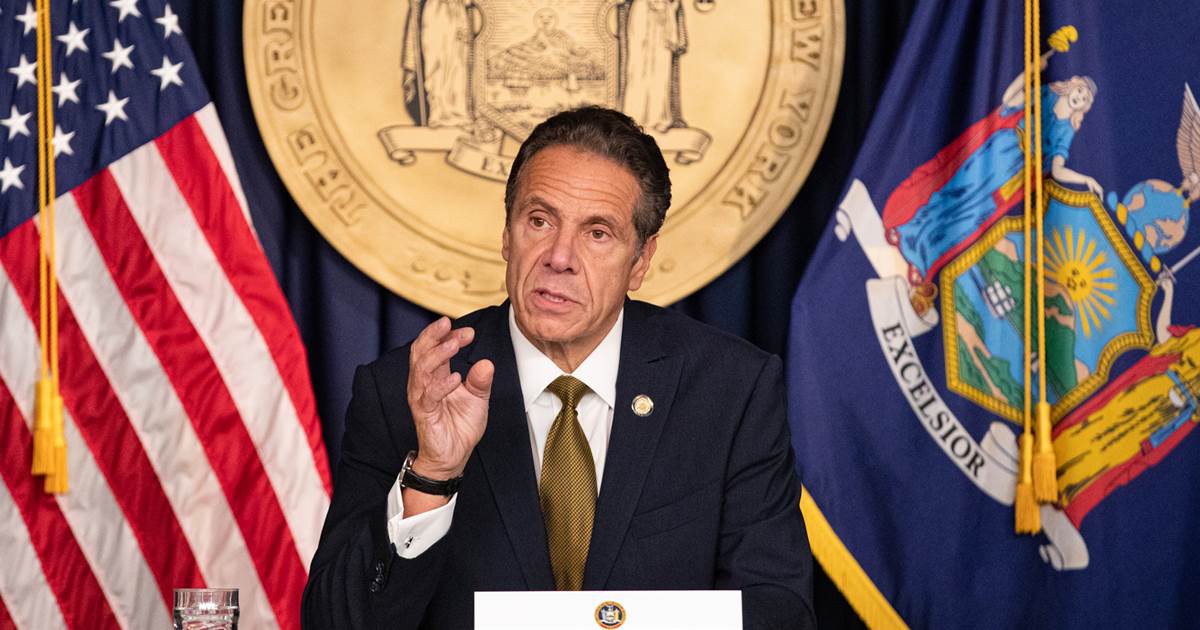 Six former employees of New York Gov. Andrew Cuomo said they were contacted by his office in the days after an ex-aide accused the governor of sexual harassment in December, the Wall Street Journal reported Thursday.

Some of the people who were called said they hadn’t heard from the administration in months and saw the calls as intimidation attempts, according to the newspaper.

“I felt intimidated, and I felt bewildered,” said Ana Liss, a former aide to the governor who received one of the calls. Liss has also accused the…