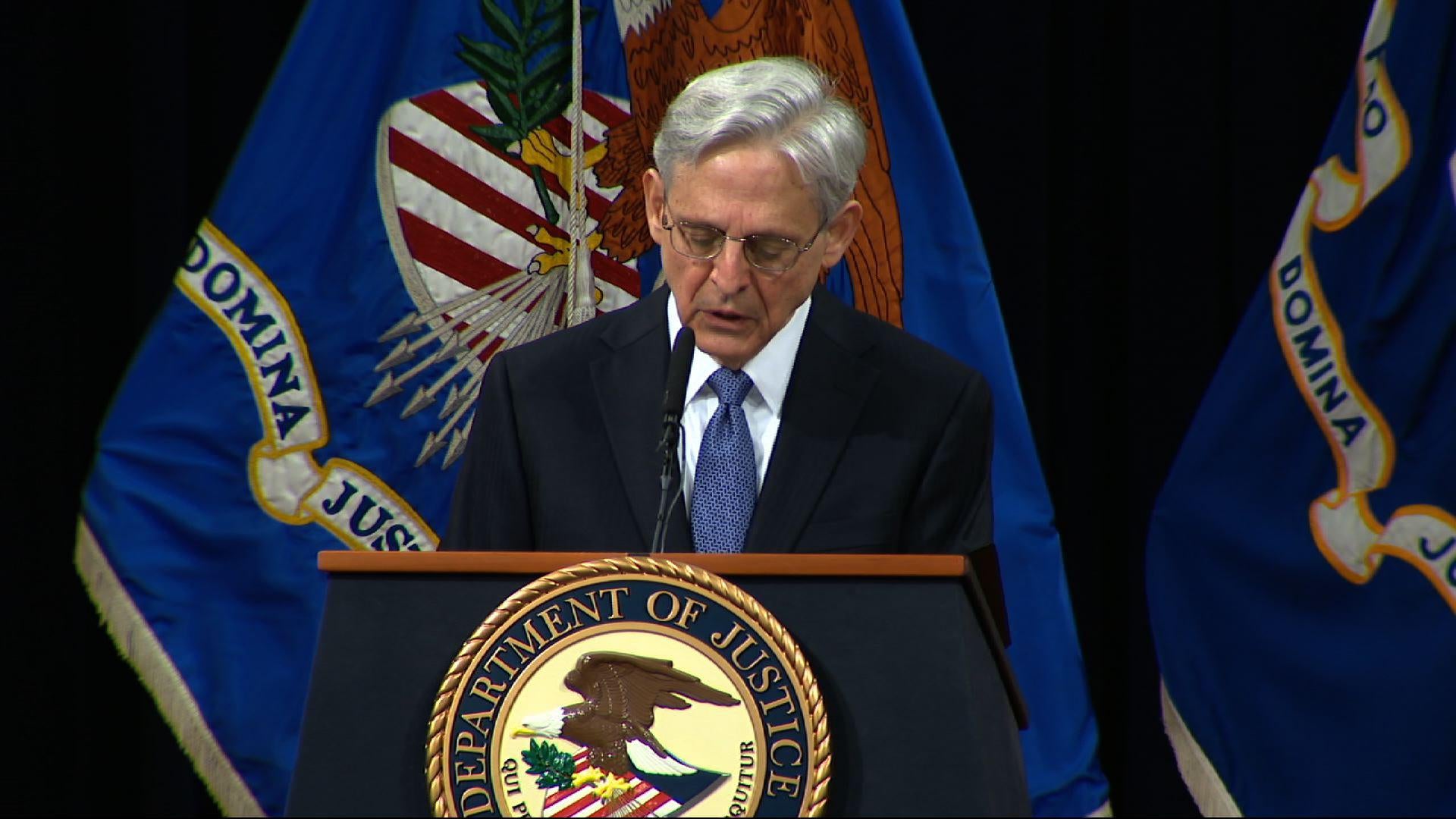 Antifa protesters burned U.S. flags, stormed a bank, and clashed with police outside a federal courthouse in Portland, Oregon, on Thursday.

The original protest, intended as a demonstration against Immigration and Customs Enforcement, escalated when agitators began smashing a federal courthouse and burning American flags, according to the Daily Mail.

Protesters could be seen in videos posted on social media setting fires around the courthouse.

“Antifa set fire to the federal courthouse in downtown Portland,” journalist Andy Ngo tweeted. “There are people inside.”