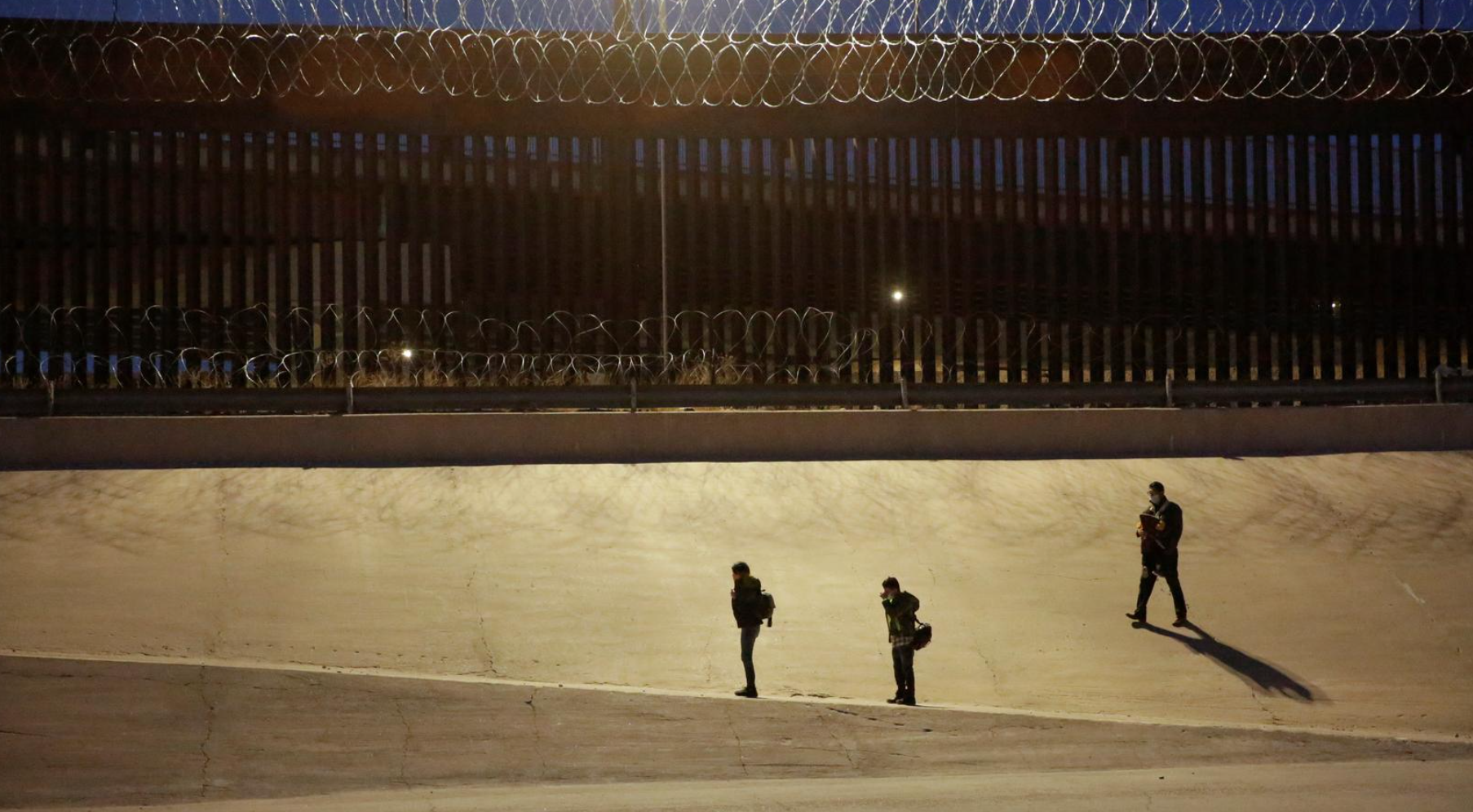 U.S. border agents detained nearly 100,000 migrants at the U.S.-Mexico border in February, according to two people familiar with preliminary figures, the highest arrest total for the month of February since 2006.

The figures, which have not been previously reported, show the scope of a growing surge of migrants arriving at the southwest border as U.S. President Joe Biden, a Democrat, seeks to roll back some of the restrictive policies of former President Donald Trump, a Republican.

In particular, an increasing number of children arriving at the border without a…