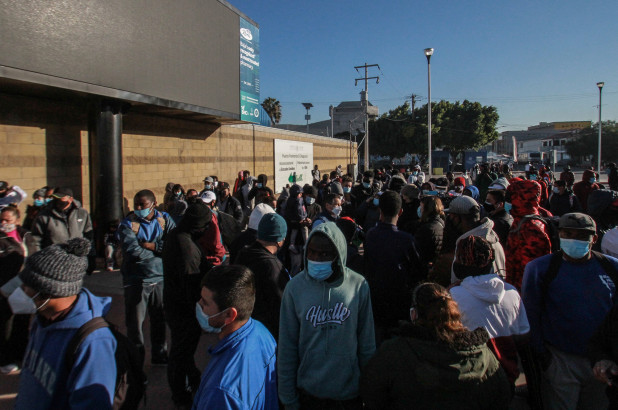 A crisis is a terrible thing to create. This, nonetheless, is what President Biden has done at the southern border.

His rhetoric during the campaign suggesting an open-handed approach to migrants coming to the US, and his early moves to undo Donald Trump’s border policies, are creating a migrant surge that risks running out of control.

Homeland Security Secretary Alejandro Mayorkas says the situation isn’t a crisis, but “a challenge” — an “acute” and “stressful” challenge with some “urgency,” but merely a challenge all the same.

Consider the contours of…