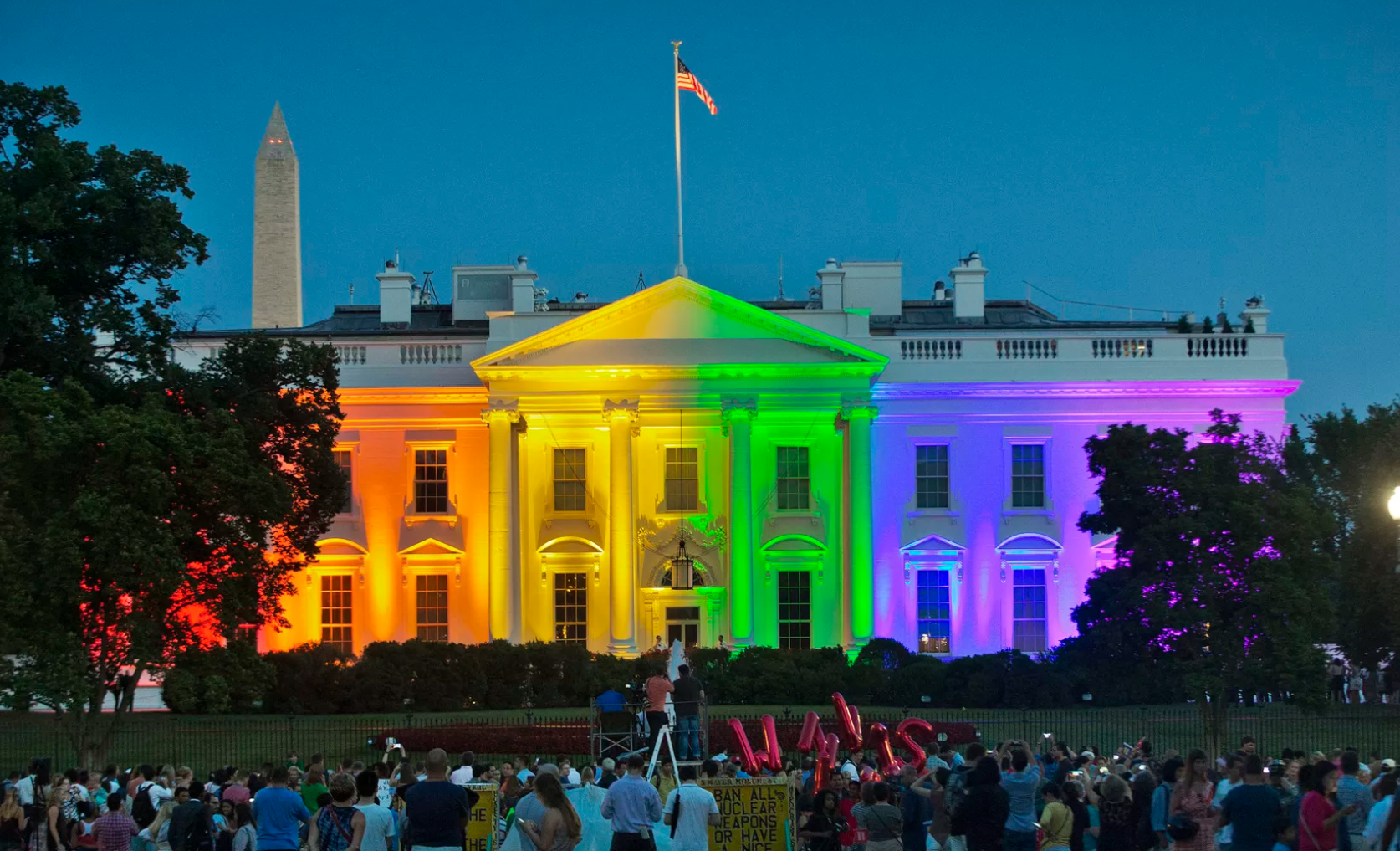 In so doing, they’ve been forced to confront an uncomfortable truth: Many Americans see faith-based protections in the public square as a bad thing.

A recent survey from Public Religion Research Institute found that only 22% of U.S. adults support exempting business owners with religious objections to some LGBTQ rights from anti-discrimination rules.