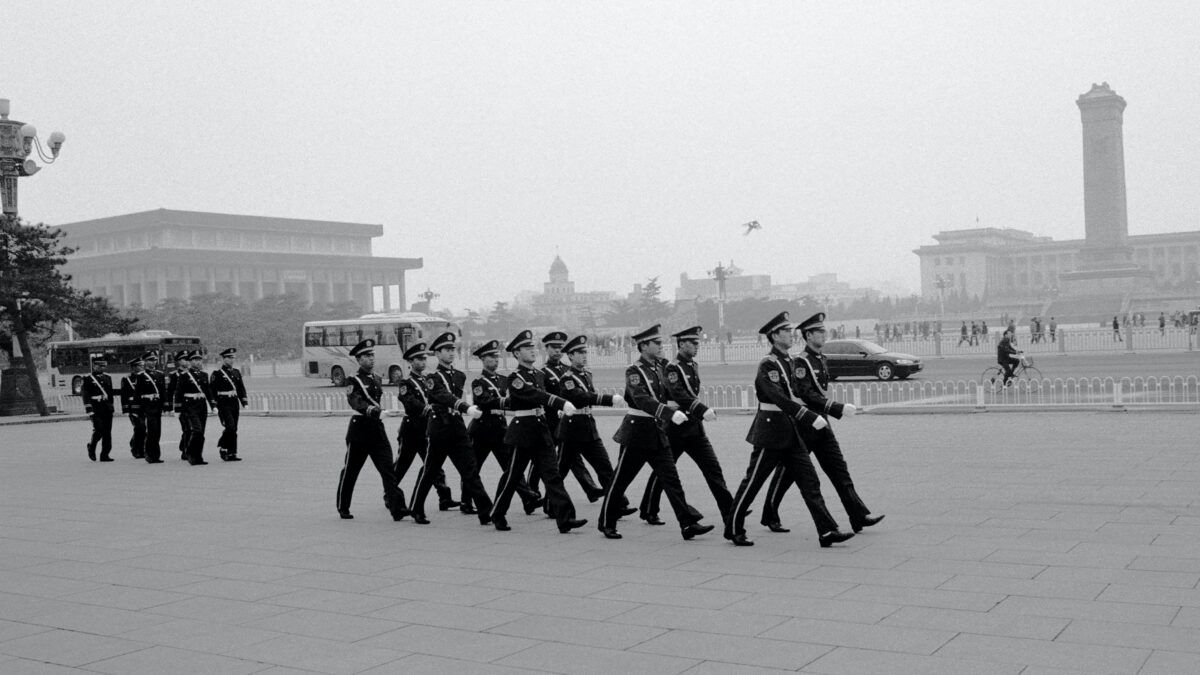 Democracies are going to have to do better at exercising their core liberal values to prove their worth and win back support.

Not that it’s surprising after a year of lockdowns, travel restrictions, and emergency powers, but the world is becoming less free. A new report says that pandemic-era authoritarianism is an acceleration of a pre-existing trend rather than a new phenomenon. For years, liberal democracy has been losing ground, not just in the way governments treat their subjects, but also in the favor of the public at large….