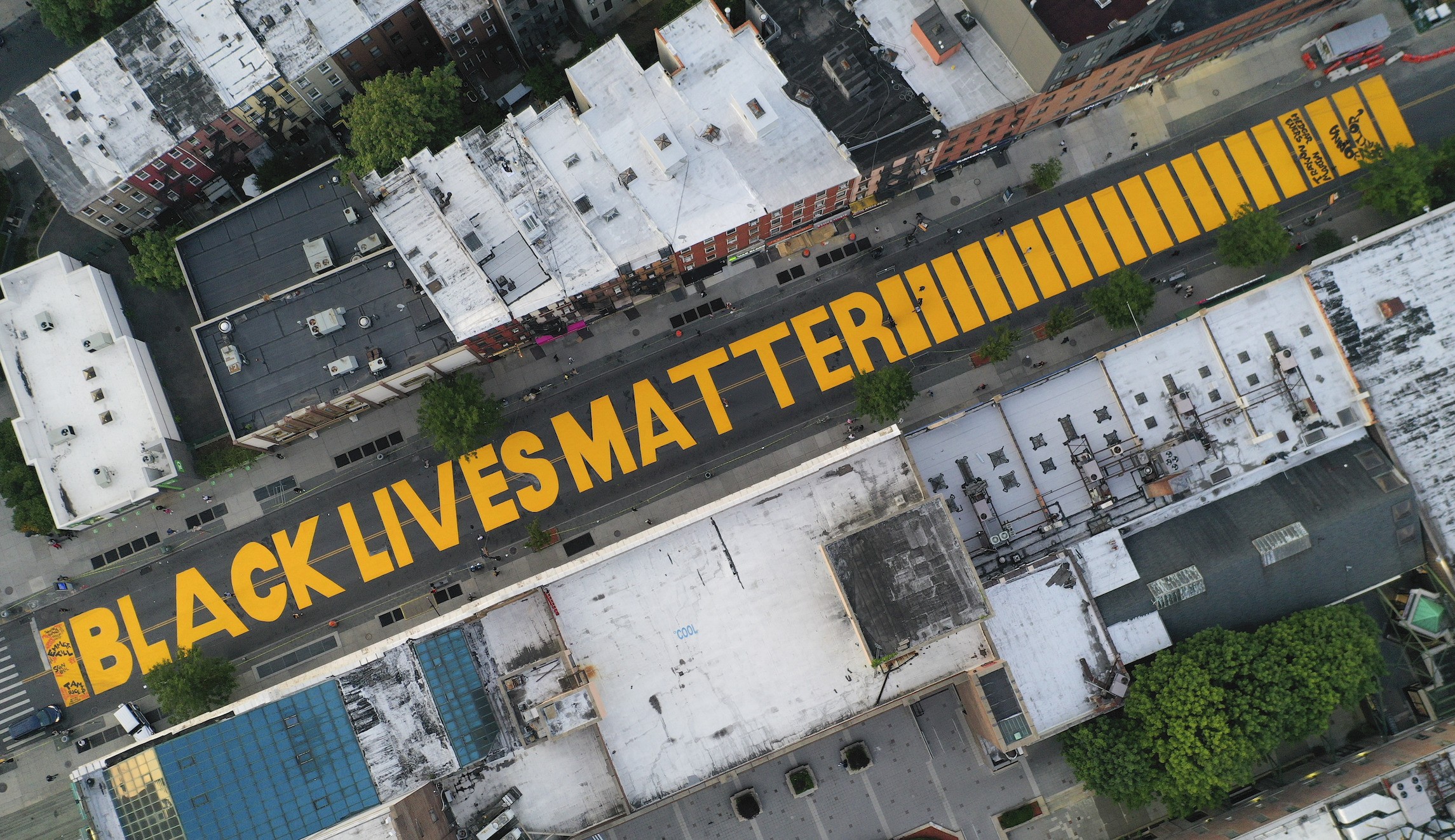 With nearly $100 million raised last year alone, some left-wing activists are asking the Black Lives Matter Global Network Foundation to give money back to individuals who say they made the movement possible.

In a Tuesday press release, Michael Brown Sr, the father of the 18-year-old shot and killed by a Ferguson, Missouri, police officer in 2014, asked Black Lives Matter, “Where is all that money going?”

“Who are they giving [the money] to, and what are they doing with it?” Brown asked. “Why hasn’t my family’s foundation received any…