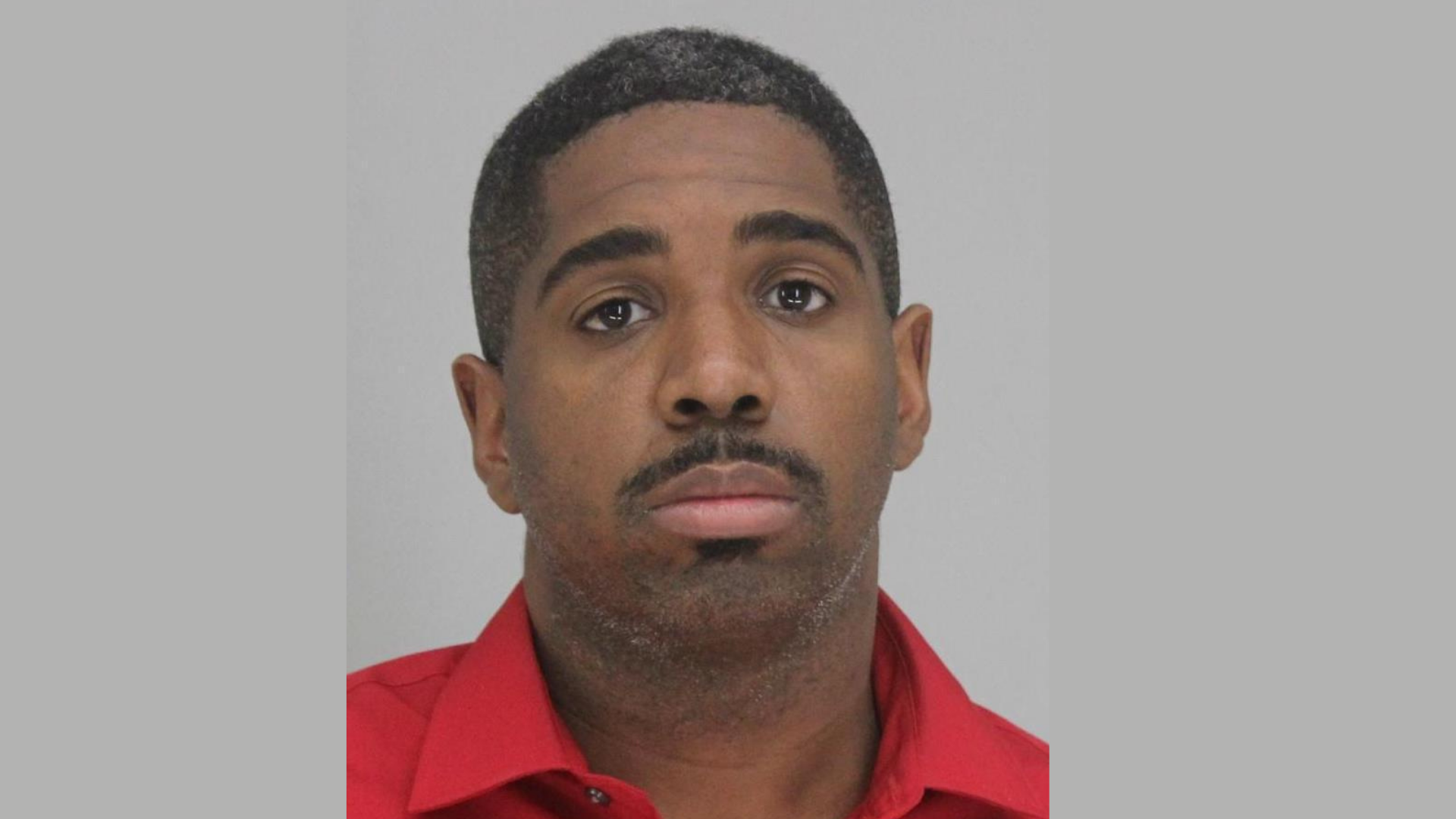 A Dallas police officer was arrested on capital murder charges Thursday—more than a year and a half after someone alleged the cop had orchestrated the killings of two people.

The city’s police chief, Eddie García, emphasized in a press conference that the department was working on terminating Bryan Riser over the shocking allegations that he’d ordered the deaths of a 31-year-old woman and a 61-year-old man in 2017, according to the Dallas Morning News.

But he also confirmed that Riser, 36, had nonetheless been patrolling the streets as a…