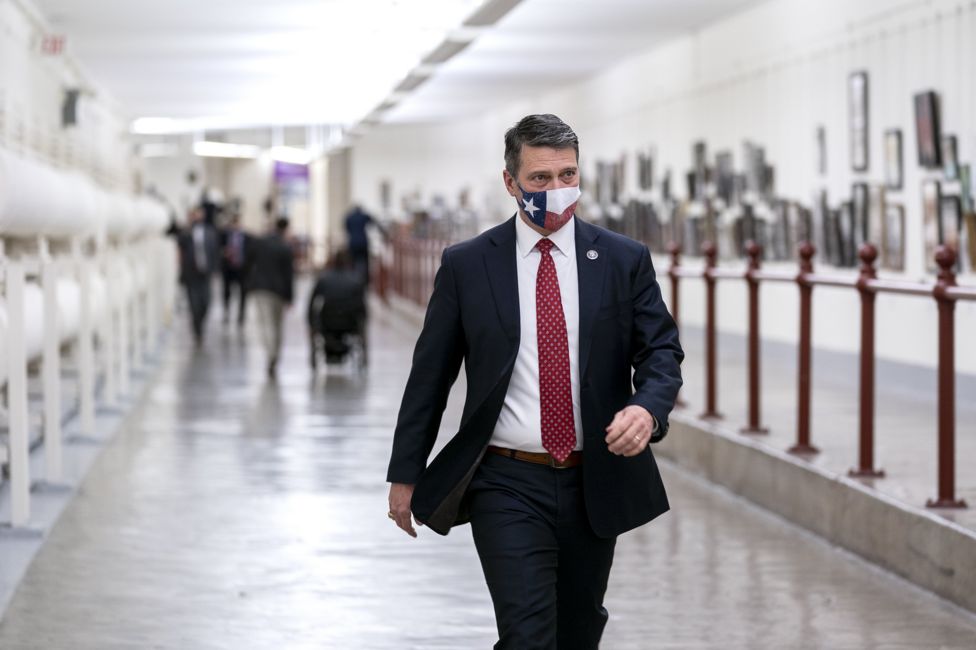 The White House physician to US presidents Barack Obama and Donald Trump has denied allegations that he drank on the job.

Ronny Jackson, a medical doctor and former US Navy admiral, dismissed findings of misconduct detailed in a Pentagon watchdog report.

“That is not me and what is alleged did not happen,” Mr Jackson, now a pro-Trump congressman, said.

He said the report was politically motivated.

The Pentagon report summarised findings from a years-long review launched in 2018 and examines allegations against Mr Jackson from as far back as 2012….