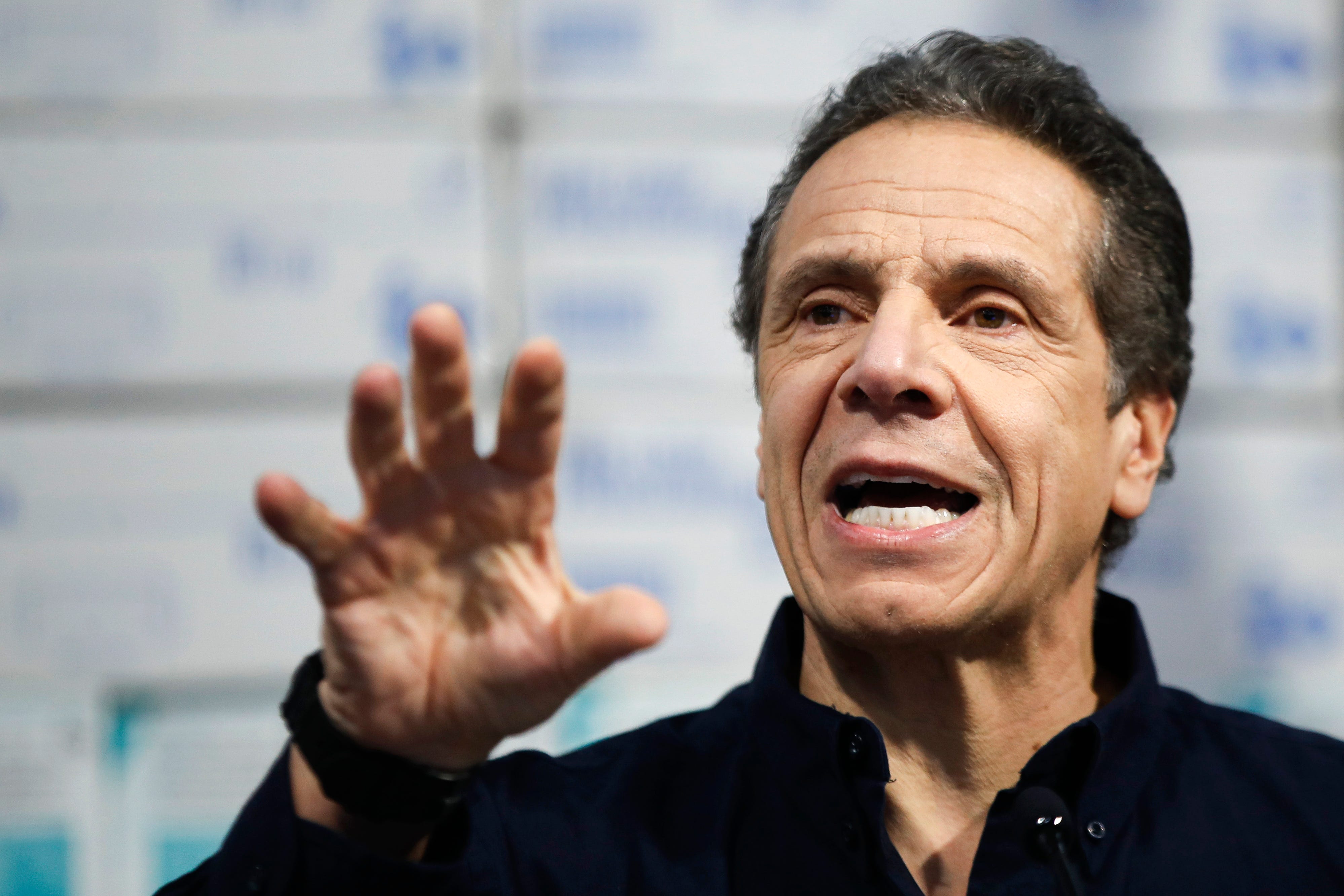 A third woman came forward late Monday to accuse Gov. Andrew Cuomo of an unwanted advance, this time at a wedding in 2019.

The latest case comes after a former aide to Cuomo earlier Monday ripped his explanation Sunday of “playful” banter with his staff, saying he is failing to take responsibility for sexually harassing her.