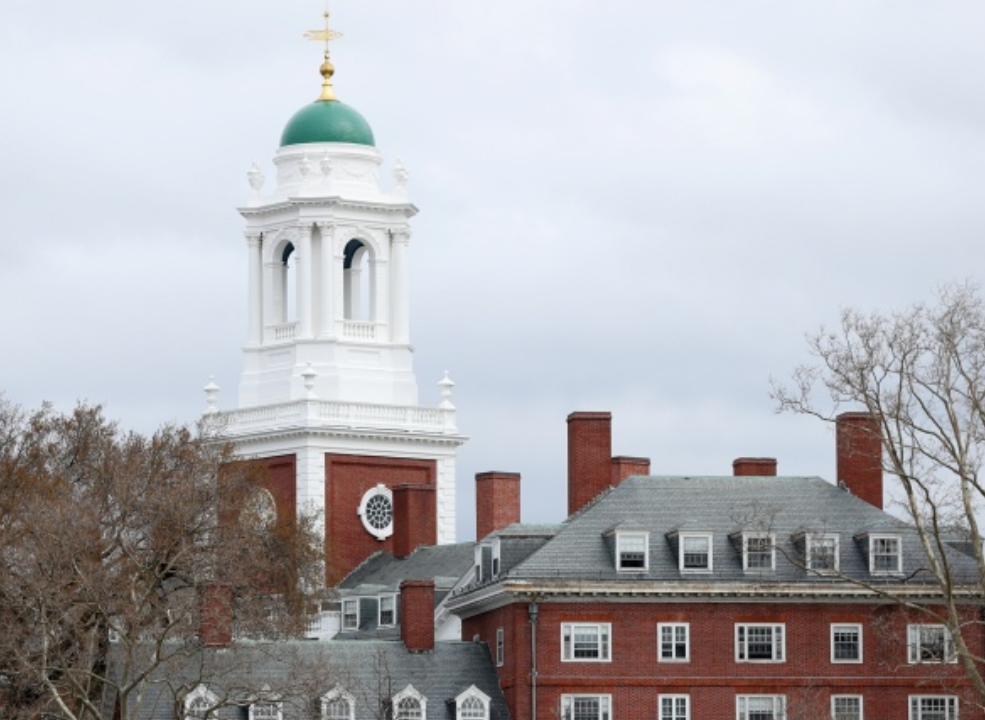 More than two-thirds of conservative academics in higher education in the United States and Canada reported a “hostile” work environment stemming from colleagues with opposing political beliefs, a new study showed.

In the political bias review by the Center for the Study of Partisanship and Ideology released Monday, about 70% to 80% of those who have right-wing views said they face people actively “discouraging them from pursuing academic careers,” predominantly in the humanities and social sciences.