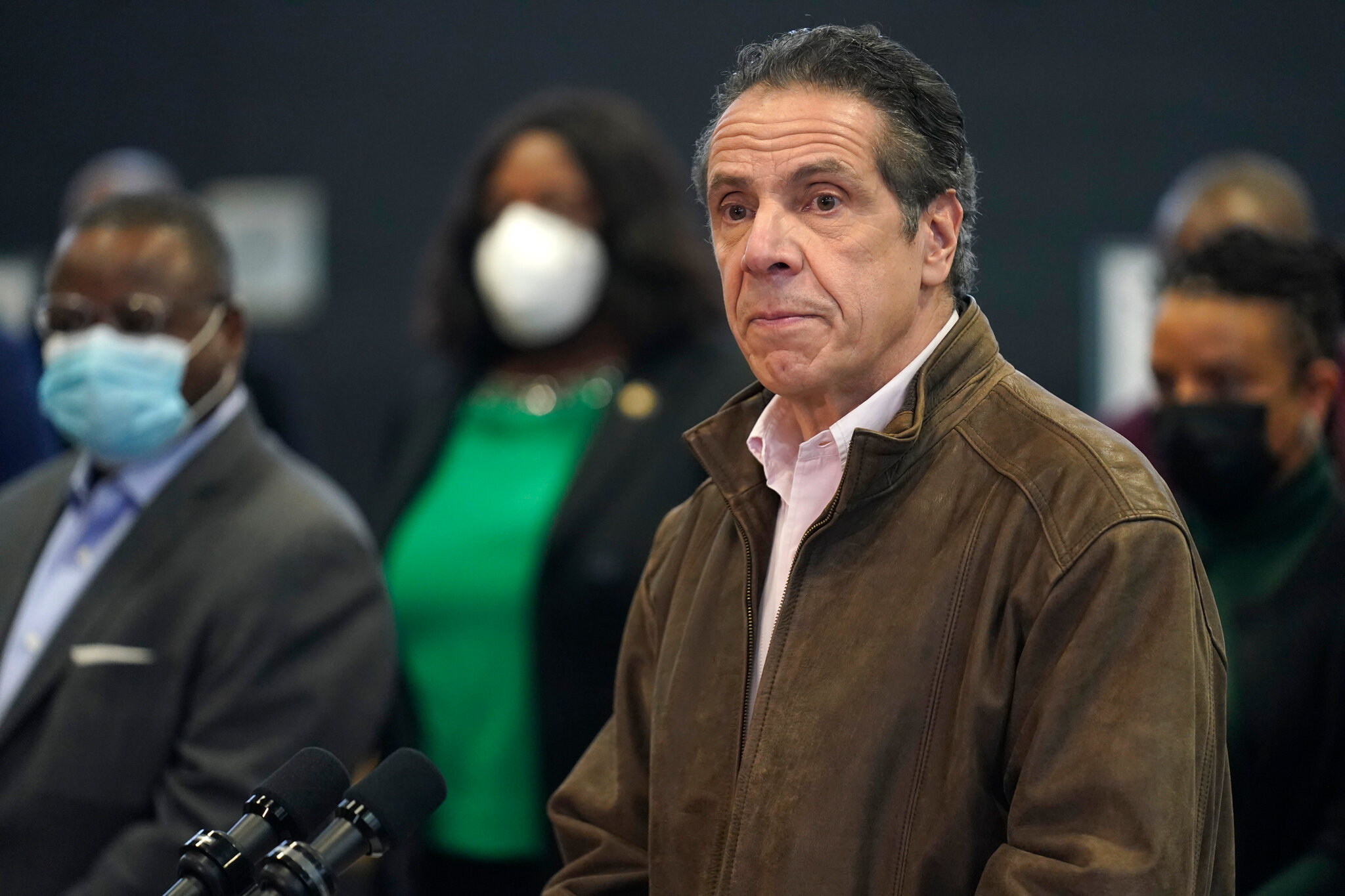 Gov. Andrew M. Cuomo on Sunday sought to stem the growing political fallout over fresh allegations of sexual harassment, acknowledging that he may have made inappropriate remarks that could “have been misinterpreted as an unwanted flirtation” to a young female aide during private meetings last spring.

Mr. Cuomo, 63, said his comments — including those which emerged in an account from the aide, Charlotte Bennett — were an extension of life spent at work, where he sometimes “teased people about their personal lives and relationships.”

“I now understand that my…