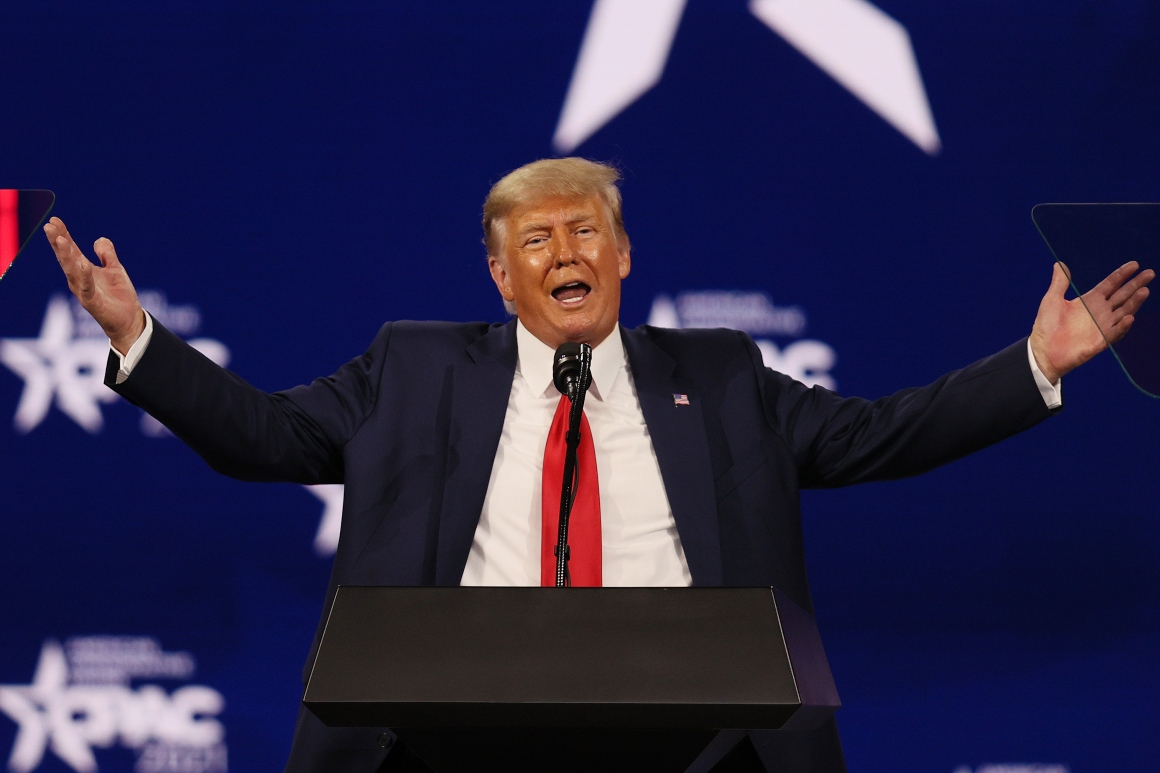 Donald Trump still has grievances to air — and a Republican Party eager to bask in his indignation.

In his first major address since leaving office, Trump on Sunday laced into his Democratic successor, Joe Biden, chided “establishment political hacks” from his own party and pressed his false claim that he won the November election, which he lost decisively.

And to an explosion of applause, he suggested he may run again in 2024.