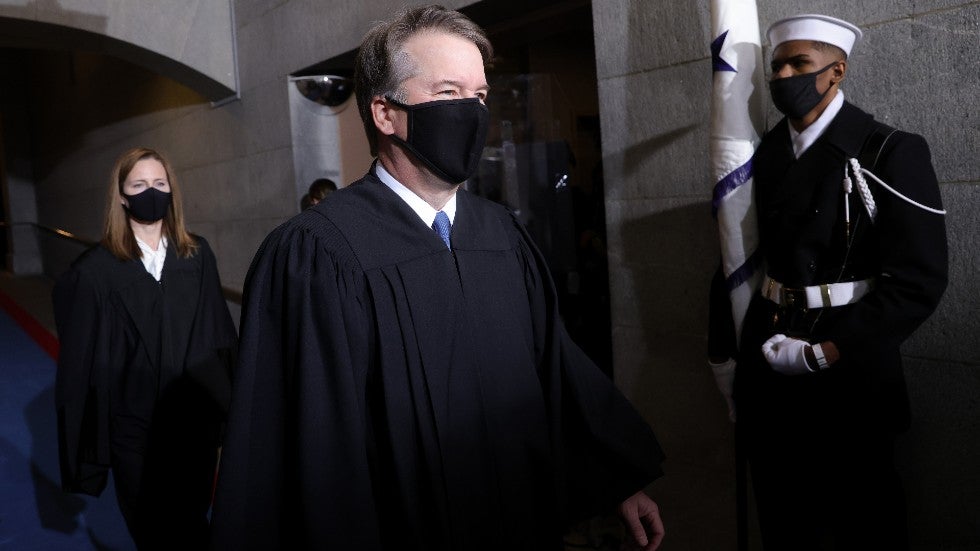 Justice Brett Kavanaugh dismayed conservatives this week when he cast what appears to be the deciding vote preventing the Supreme Court from taking up pro-Trump election lawsuits.

Kavanaugh’s apparent break with the court’s three staunchest conservatives — Justices Clarence Thomas, Samuel Alito and Neil Gorsuch — seemed to catch his colleagues by surprise, and provoked ire among some on the political right who viewed the move as an act of betrayal.

Thomas in a dissent said he was “befuddled” by the court’s reluctance to take up the disputes, given that…