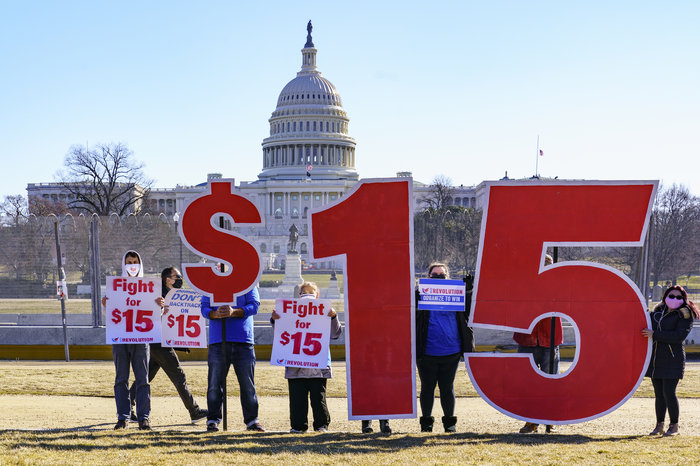 Senate Democrats will not be forced to confront an internal political battle over increasing the federal minimum wage to $15 following a decision by the primary keeper of Senate rules.

The Senate parliamentarian ruled that a plan to gradually increase the federal minimum wage to $15 an hour by 2025 does not fit the complicated rules that govern budget bills in the Senate. House Democrats included the measure in a $1.9 trillion coronavirus relief bill that is expected to be the first major legislative act for President Biden.