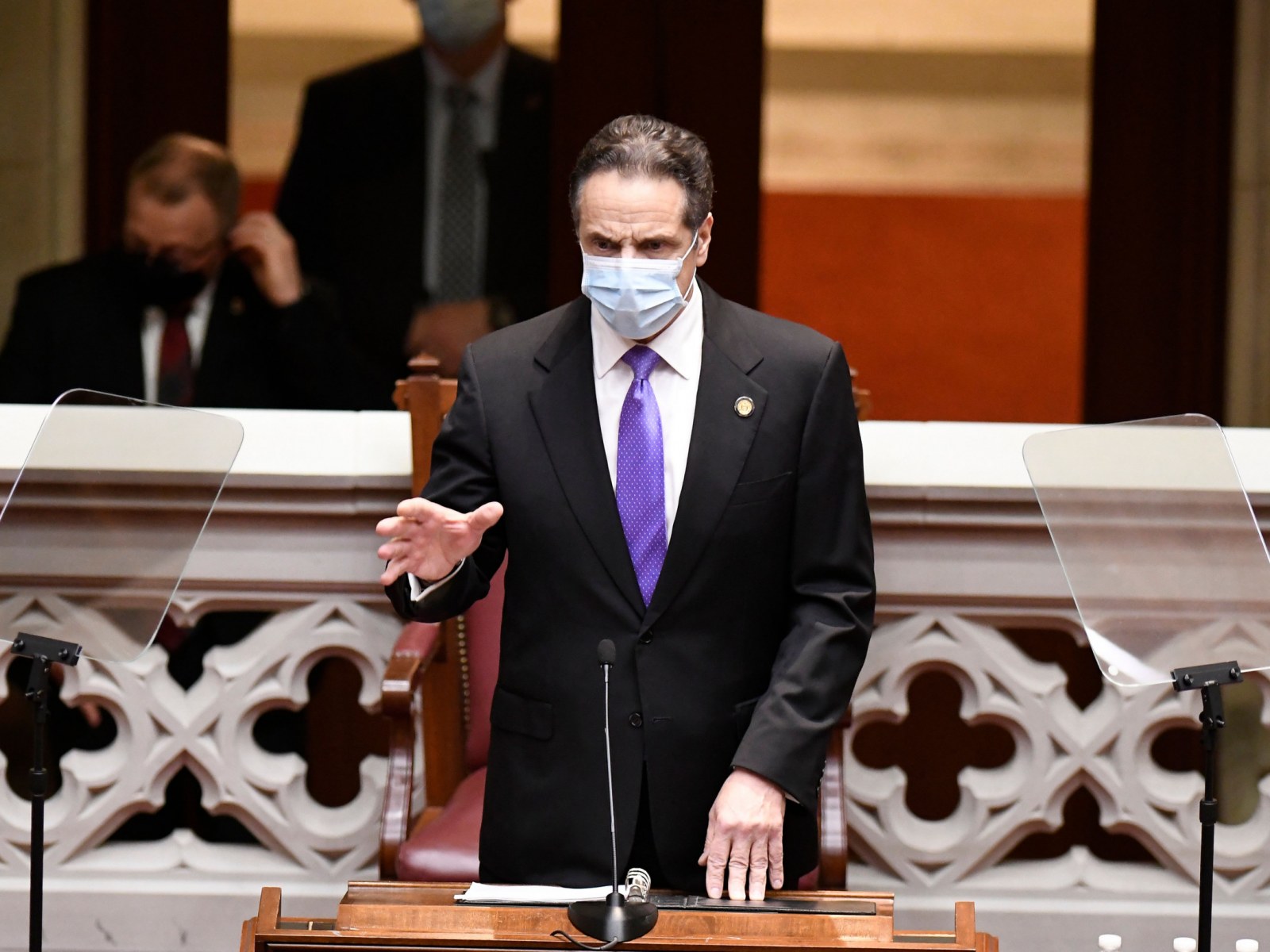 Billboards calling for the impeachment of New York Governor Andrew Cuomo have appeared along Albany’s Interstate 787 in recent days, with the Democrat facing calls to resign amid ongoing scandals.

The billboards feature a photo of Cuomo and the word “IMPEACH” in large red letters. They also note that they were paid for by Brian Oleson. He owns an Albany gun shop, American Shooter Supply.

Cuomo has faced widespread criticism after revelations that New York had underreported COVID-19 deaths in the state’s nursing homes. Separately, a former aide has accused…