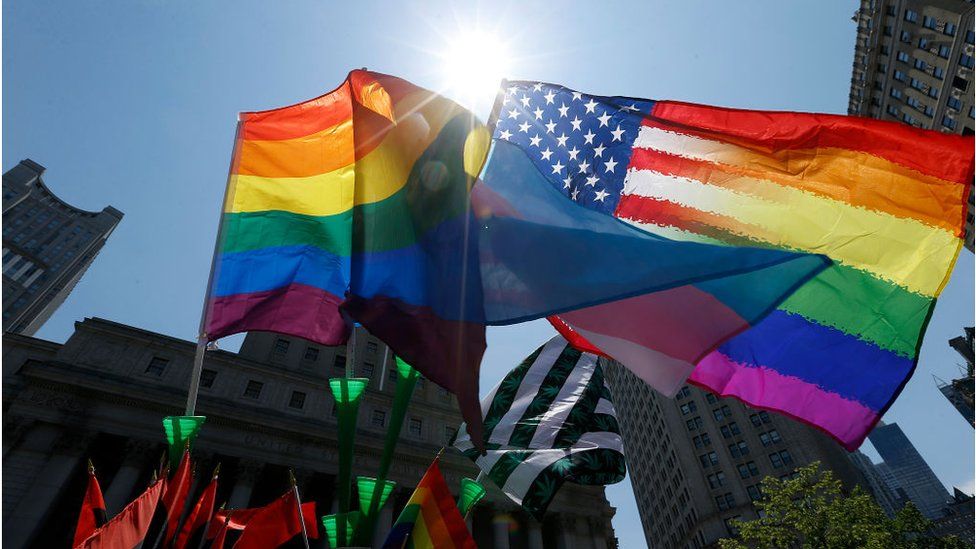 The US House of Representatives has passed sweeping legislation that prohibits LGBT discrimination, but it faces an unlikely future in the Senate.

The Equality Act was previously passed by the Democratic-led House in 2019, but was killed by Senate Republicans.

The debate has laid bare the ideological battle between liberals who support the act and conservatives who say it infringes on religious freedom.

The act expands on a 2020 Supreme Court ruling protecting some LGBT rights.