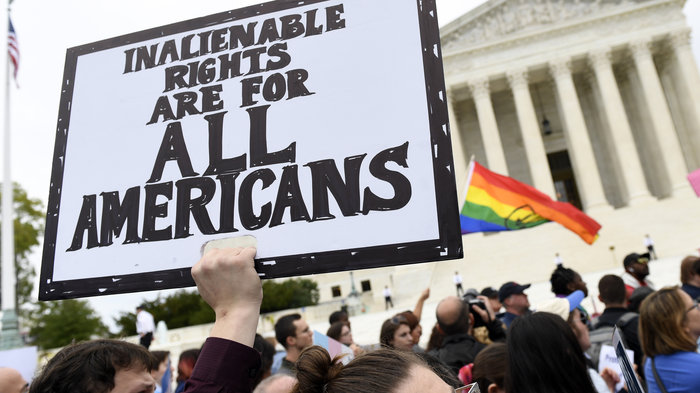 The House of Representatives is set to vote this week on the Equality Act, a bill that would ban discrimination against people based on sexual orientation and gender identity. It would also substantially expand the areas to which those discrimination protections apply.

It’s a bill that President Biden said on the campaign trail would be one of his top legislative priorities for the first 100 days of his presidency.

When House Democrats introduced the bill last week, Biden reiterated his support in a statement: “I urge Congress to swiftly pass…