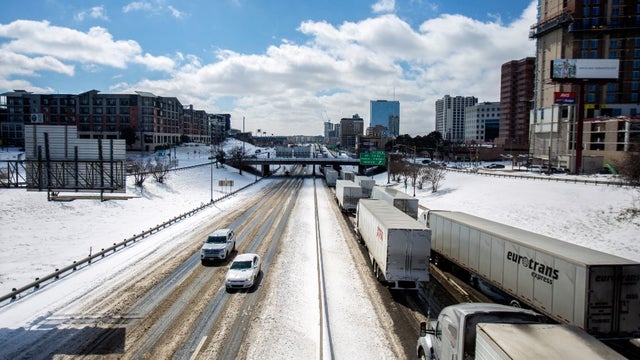 The arctic freeze in Texas caused refineries to release tons of pollutants into the air last week, Reuters reported Sunday.

Reuters reports that refineries and petrochemical plants rushed to shut down as freezing temperatures spread out across the state and impacted the power and natural gas supplies needed to run the plants. The shutdowns resulted in flares, the burning and release of gases, in order to prevent damage to the processing units.

According to data from the Texas Commission on Environmental Quality (TCEQ), the five largest refiners released almost 337,000…