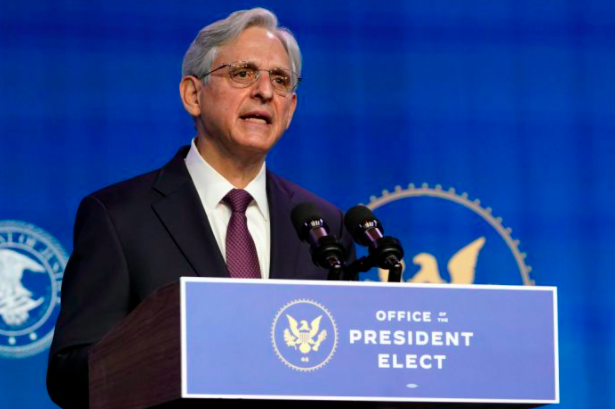 For Merrick Garland, a well-regarded lawyer and federal judge — and onetime Supreme Court nominee — there was a critical condition under which he’d accept the nomination of attorney general under President Biden.

“Merrick’s acceptance comment was, ‘President-elect Biden has guaranteed me independence,’” Earl Steinberg, a childhood friend of Garland, recalled from Biden and Garland’s Jan. 7 nomination announcement. “Then he choked up a little bit and said, ‘or I would not have accepted the nomination.’ That is classic Merrick.”

It seemed to strike Steinberg as an encapsulation of the…