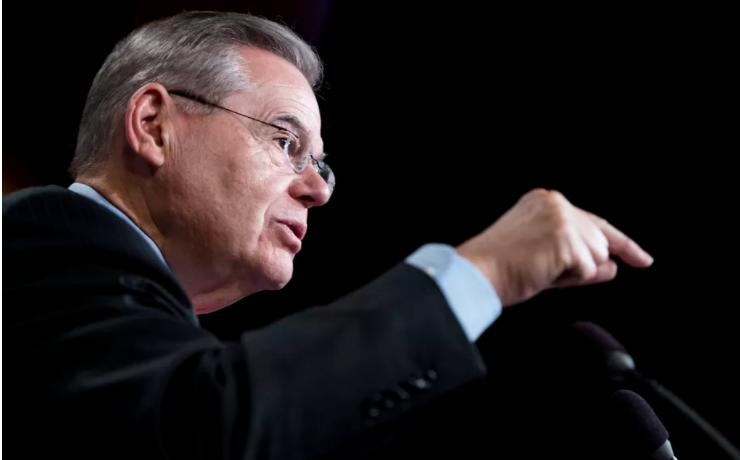 Democrats in Congress introduced a comprehensive immigration reform bill on Thursday crafted around the priorities President Joe Biden articulated on his first day in office, including a path to citizenship for the estimated 10.5 million undocumented immigrants living in the US.

If passed, the long-anticipated bill, known as the US Citizenship Act of 2021, would mark the most sweeping reform of the US immigration system since 1986 — and would be a rebuke of former President Donald Trump’s nativist agenda.

But it’s unlikely that the legislation, which is a kind…