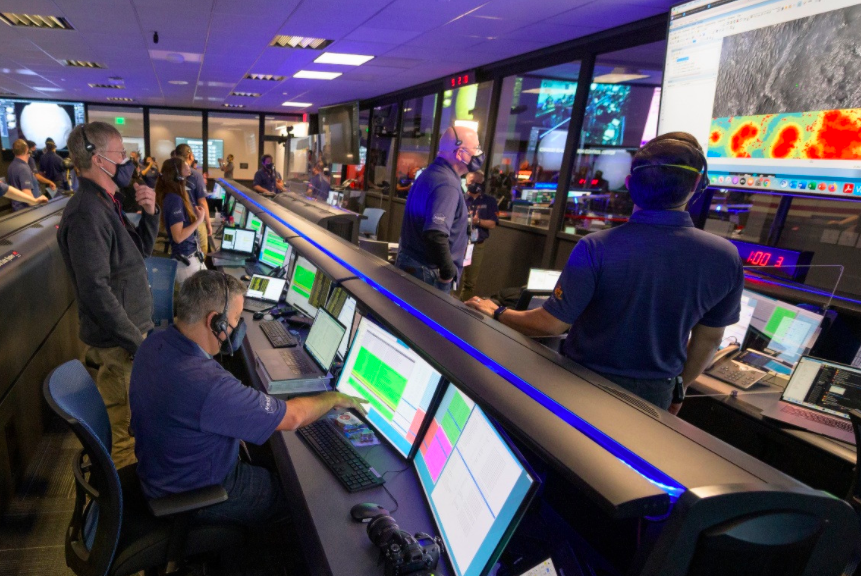 NASA is getting ready for the Biden administration’s expected boost in climate science research, the agency’s acting head told POLITICO on Tuesday.

Steve Jurczyk, who worked at NASA for more than three decades before becoming acting administrator last month, said he will have a better idea of the Biden administration’s space priorities at the end of this month, when the White House gives NASA feedback on its fiscal 2022 budget request that was drafted under the prior administration.