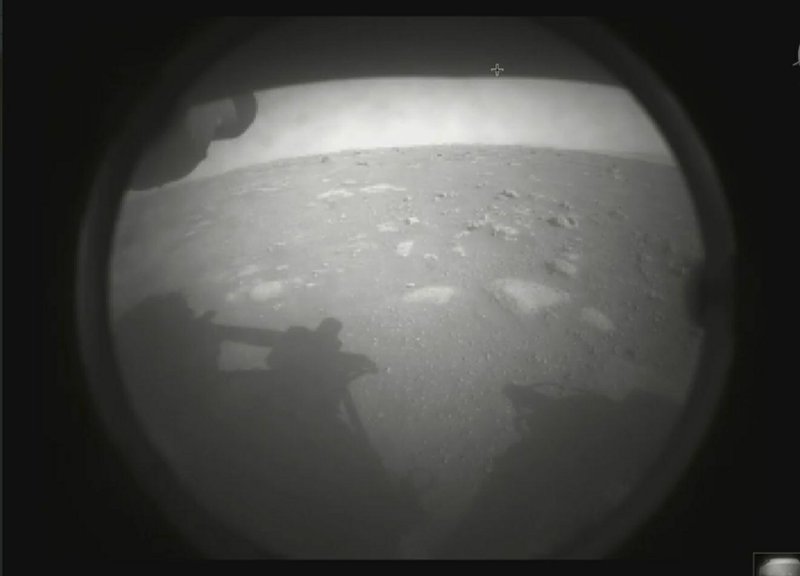 A NASA rover streaked through the orange Martian sky and landed on the planet Thursday, accomplishing the riskiest step yet in an epic quest to bring back rocks that could answer whether life ever existed on Mars.

Ground controllers at the space agency’s Jet Propulsion Laboratory in Pasadena, California, leaped to their feet, thrust their arms in the air and cheered in both triumph and relief on receiving confirmation that the six-wheeled Perseverance had touched down on the red planet, long a deathtrap for incoming spacecraft.