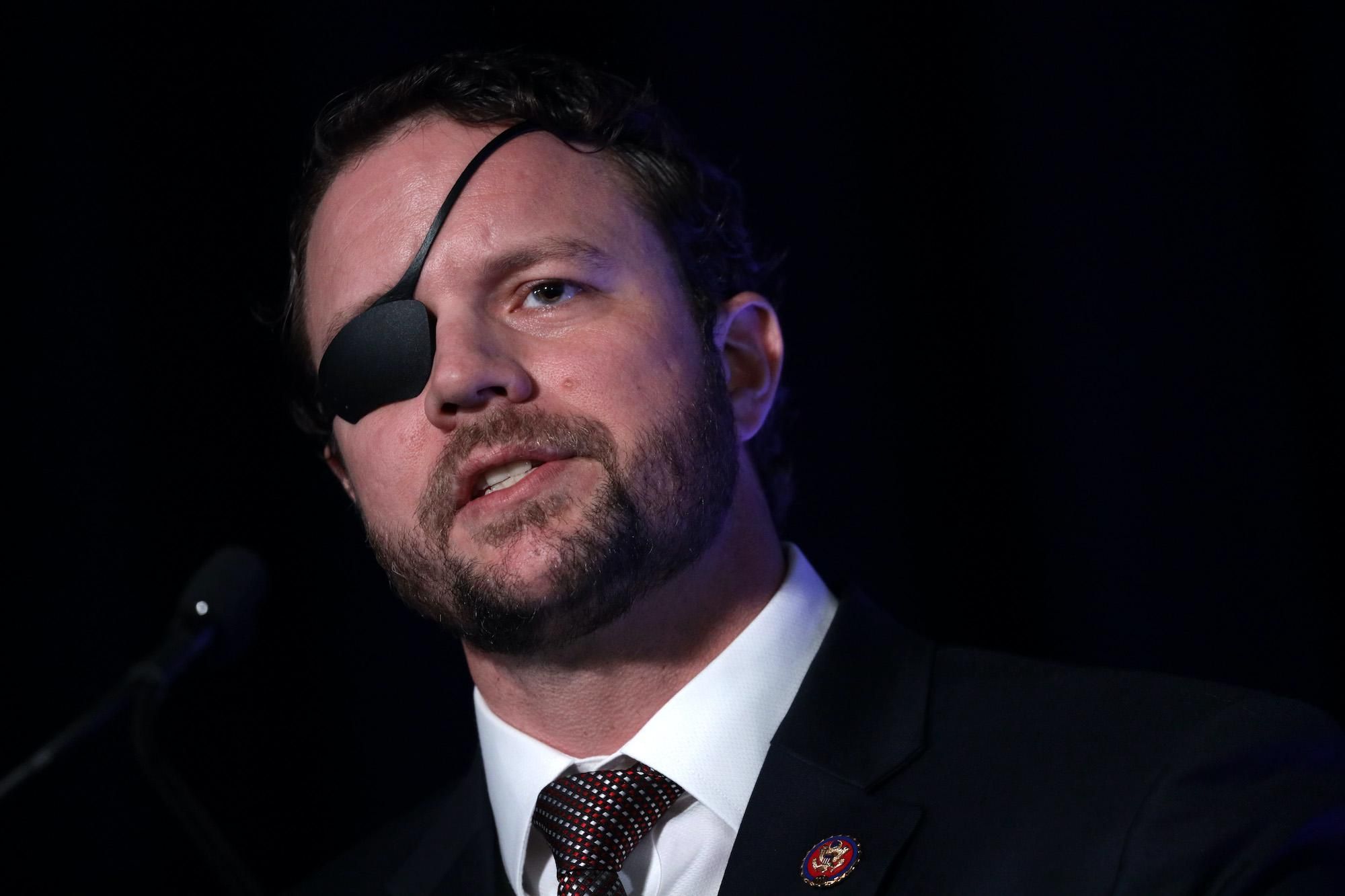 Republican Rep. Dan Crenshaw of Texas drafted a refutation of what he said were “leftists” on social media mocking his state for the massive electric grid failure in the face of a historically brutal snow storm.

Crenshaw addressed the mockery made by some who blamed the infrastructure failure on Republican policies.

“With blackouts across Texas, many are wondering: what happened? Leftists are cheering a ‘red state’ having energy problems. Here’s the truth about what happened,” Crenshaw tweeted.