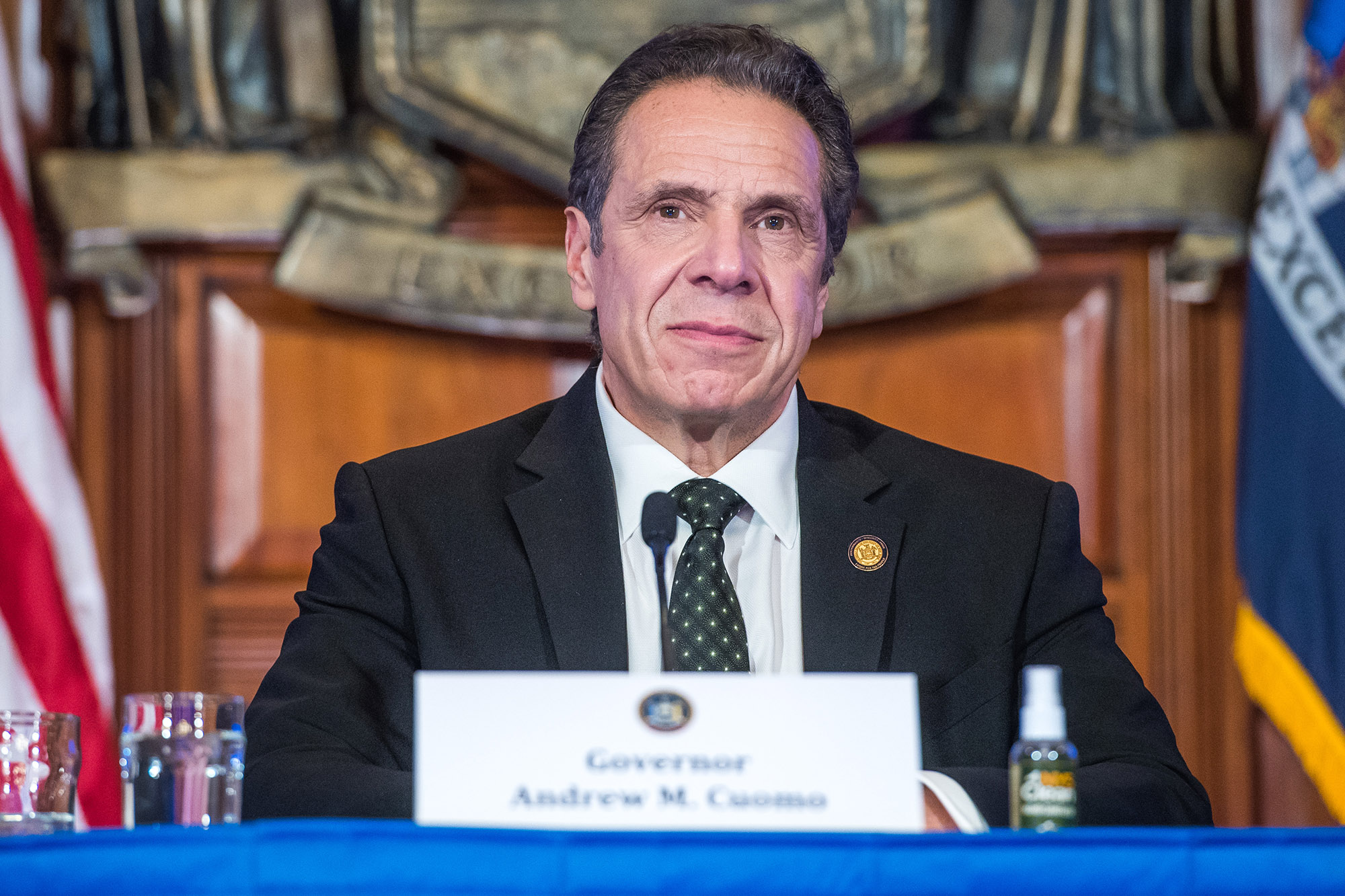 Gov. Andrew Cuomo on Monday blamed politics for the controversy engulfing his administration following The Post’s revelation that his top aide admitted officials withheld data about nursing home deaths amid a federal probe.

“This past year, there is a toxic political environment and everything is political,” Cuomo insisted during a virtual news conference in Albany in which he ignored the stunning admissions made by Secretary to the Governor Melissa DeRosa.

“There is political positions and there are facts.”