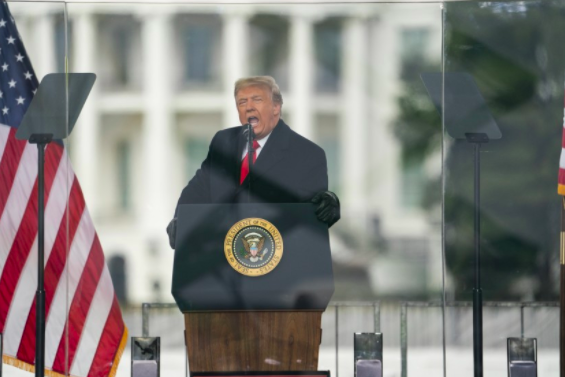 The nation just spent three sobering days watching Democratic members of the House lay out a deeply compelling case that the president of the United States urged his supporters to come to Washington, fired them up at a “Save America” rally outside the White House in which he lied, yet again, about a stolen election, and then sent them off down the National Mall to do something about it.

Maybe he misspoke. Maybe he meant to say “rioters” but jumbled the pronunciation.